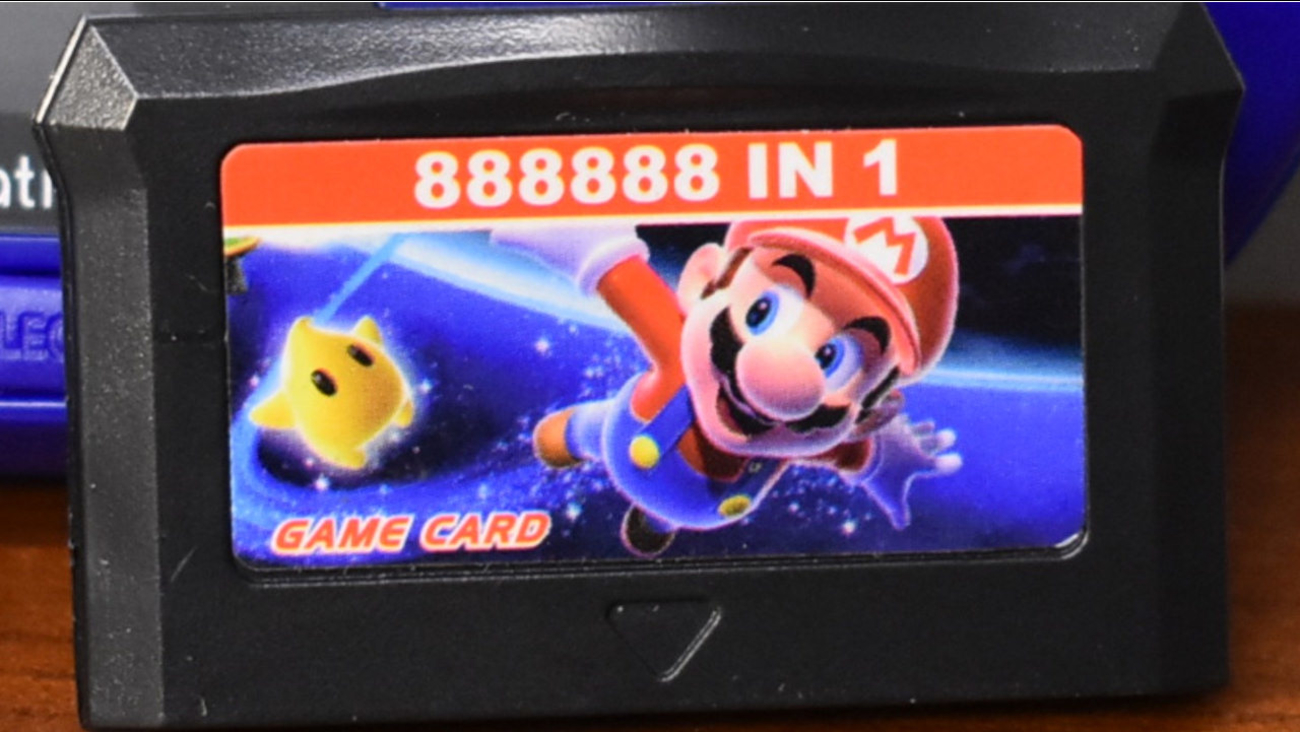 PHILADELPHIA (WPVI) -- U.S. Customs and Border Protection officers seized a half-million dollars' worth of counterfeit electronics in Philadelphia that were on the way to Delaware.

The seizure of the two shipments from China was completed last week, Philadelphia CBP said Tuesday. 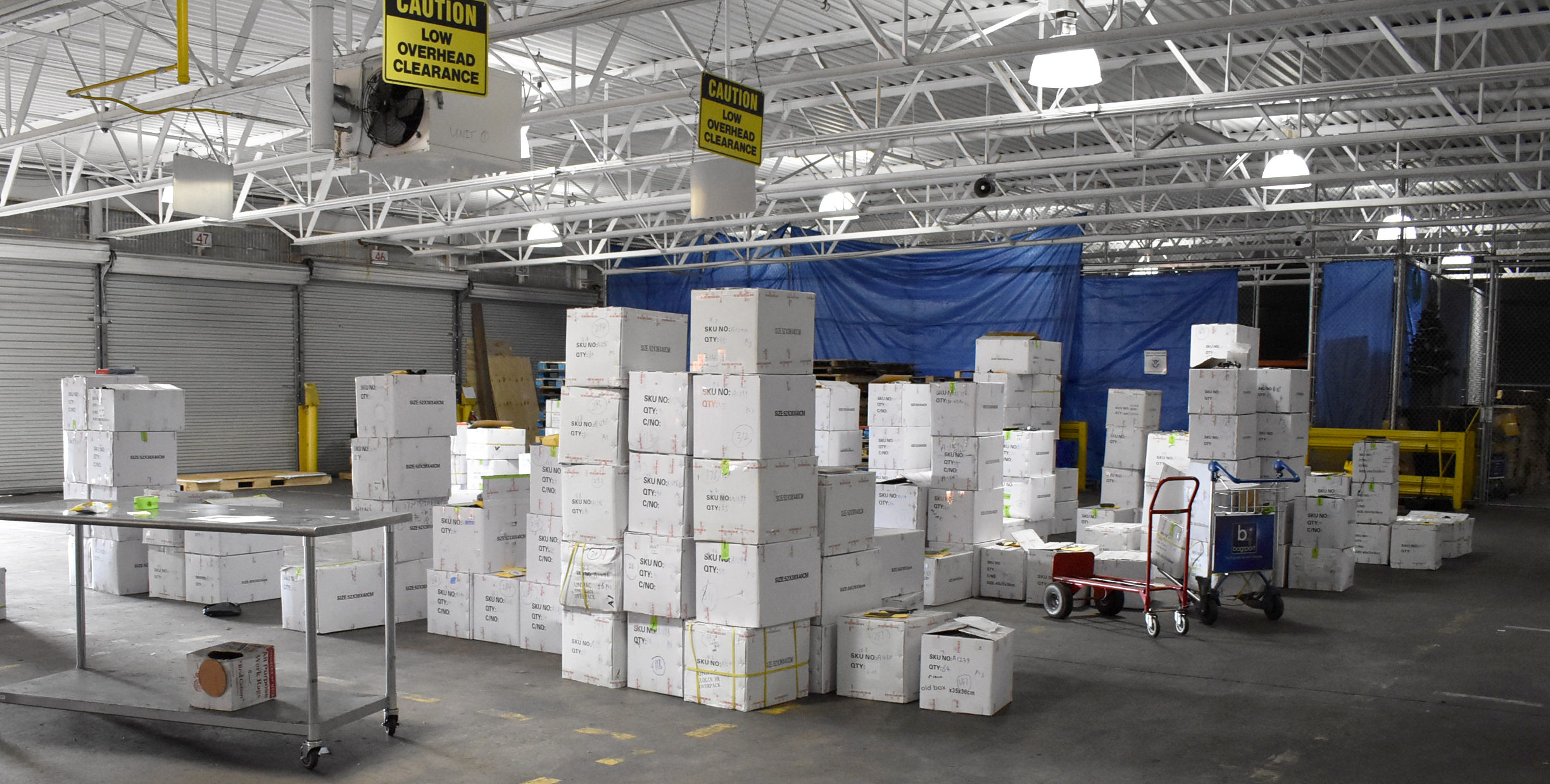 If authentic, officials said the electronics would have had a manufacturer's suggested retail price of $519,510.

"Counterfeit electronics may include malicious coding that could steal your identity and financial security, and they are generally manufactured with substandard materials that could overheat and ignite," said Joseph Martella, CBP's Port Director for the Area Port of Philadelphia, in a statement. "CBP urges consumers to protect their families and their wallets by purchasing authentic goods from reputable vendors."