The home being built on the 800 block of Tanyard Road is intended for a young woman who served two tours overseas.

As Habitat crew arrived on the site to continue to the work Thursday morning, they discovered the storage unit was open.

The heavy chains were cut and a chop saw, pneumatic nailer, and air compressor, totaling an estimated $1,000 in value, were gone.

Edras Amedee, who is putting in sweat equity for a future Habitat home, is frustrated by the theft.

"It's ridiculous. People could have spent that time doing something better, something positive, instead of just robbing people," Amedee said.

This was the third time this same site has been hit by thieves - all three thefts total $5,000.

The valuable items that were not stolen were put into a truck to be stored in a warehouse.

Officials say they plan to beef up security at the site.

"We have learned our lesson. We are going to up our security measures with this site and every other site that we work on," Anthony Isabella, Executive Director of Habitat for Humanity Gloucester County, said.

Habitat for Humanity was founded as a faith based nonprofit.

The organization does not have deep pockets. This means if someone steals items worth $5,000, it hurts.

"Habitat for Humanity is a grassroots organization. We work on donations," Isabella said.

"It's pretty lousy for somebody to steal from a nonprofit. It's all volunteers that come out to help build these houses. We're trying to make a difference in the world. Three times we got robbed," volunteer Tom Wilson said.

Anyone who may have information should contact police.
----------
Send a breaking news alert
Report a correction or typo
Learn more about the 6abc apps
Related topics:
west deptford townshiptheftnew jersey newshabitat for humanity
Copyright © 2020 WPVI-TV. All Rights Reserved.
HABITAT FOR HUMANITY Seventeen Floors Off the Ground, Thrill Seekers to Go Over The Edge for Affordable Housing 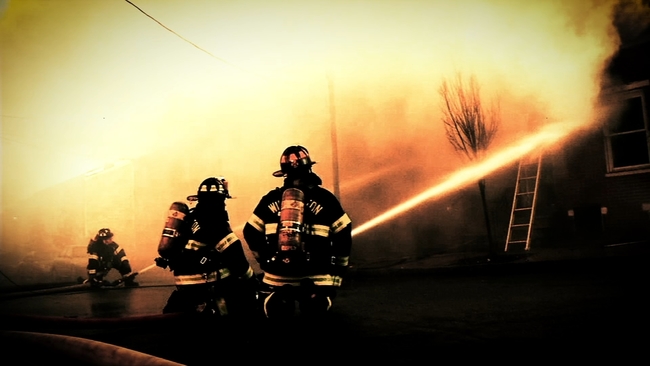 Woman suing Habitat for Humanity after home burns down 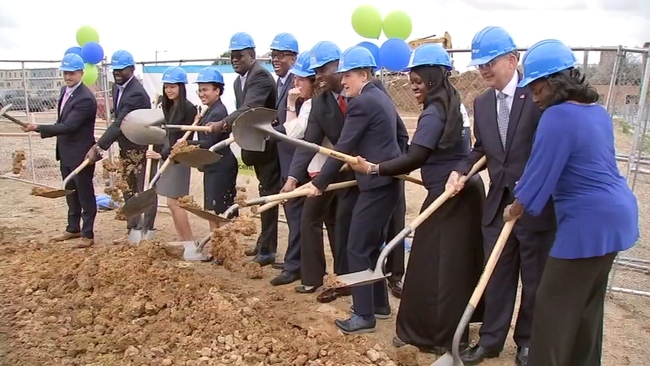