WPVI
WILMINGTON (WPVI) -- An adult and three children were injured when a fire broke out in Wilmington, Delaware.

It happened around 5:15 a.m. Tuesday on the 500 block of South Franklin Street.

Fire could be seen coming from the second-floor bedroom of the two-story row home.

"I woke up to go to the bathroom and my bed was in flames," said homeowner Barbara Dugen.

"I just woke everybody up and I said get out just get out," she said.

Dugen, her two daughter ages 9 and 12, their 11-year-old friend and her 70-year-old father were staying in the two-story row home along the 500 block of Franklin Street in Wilmington. She ran room to room waking them up.

"I pulled my dad out because he's 70 and I went and got him first because he's in the front room and then I got the girls up and got everybody out of the house," Dugan said.

By the time firefighters arrived everyone had evacuated. Two dogs died in the fire, another dog and two cats got out safely.

Dugen's father and the three girls were taken to the hospital to be treated for smoke inhalation.

Dugen has lost most of her belongings. Having already lost her teen son and mother separately in this home just in the last year, she already had plans to move but not in this way.

"We were just getting on track to move in a few weeks and now this so I don't know if that's going to happen. Somethings got to give," said Dugan.

Due to the fire, water, and smoke damage, L&I has deemed the home unsafe to live in. 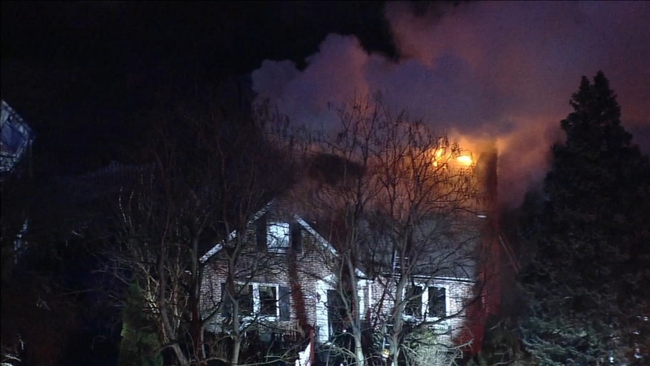 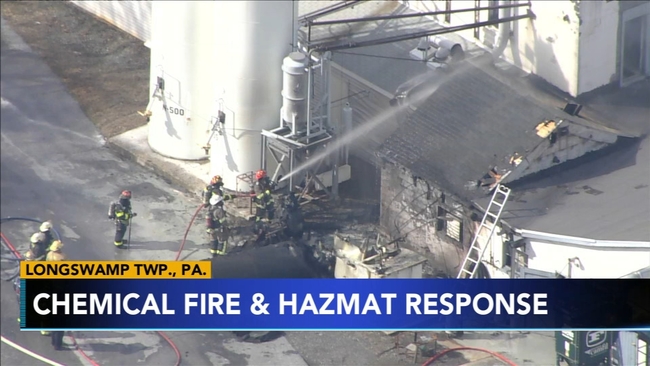 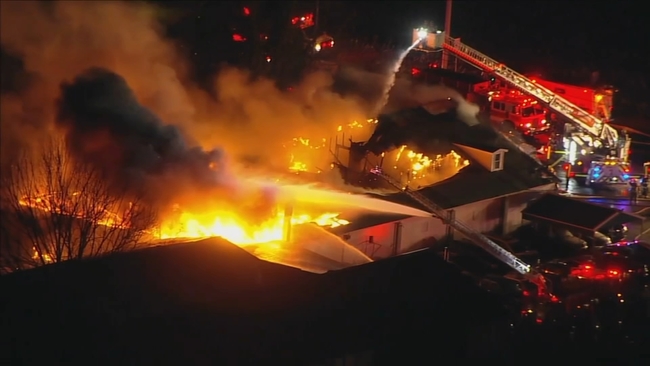 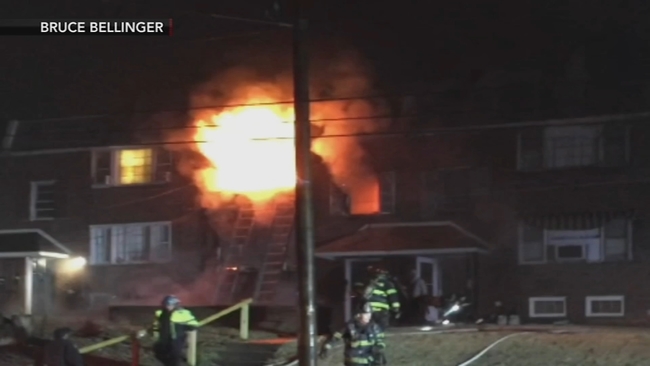