Teen, 74-year-old woman among those charged in fatal laundromat shooting

WPVI
TRENTON, N.J. (WPVI) -- A 74-year-old woman, who goes by the name "Mama Dean," is one of three people arrested in connection with a fatal shooting at a laundromat in Trenton, New Jersey on Monday.

Investigators said the shooting started with a group of people attacking a man inside the Liberty 3 Laundromat on Chambers Street at about noon. 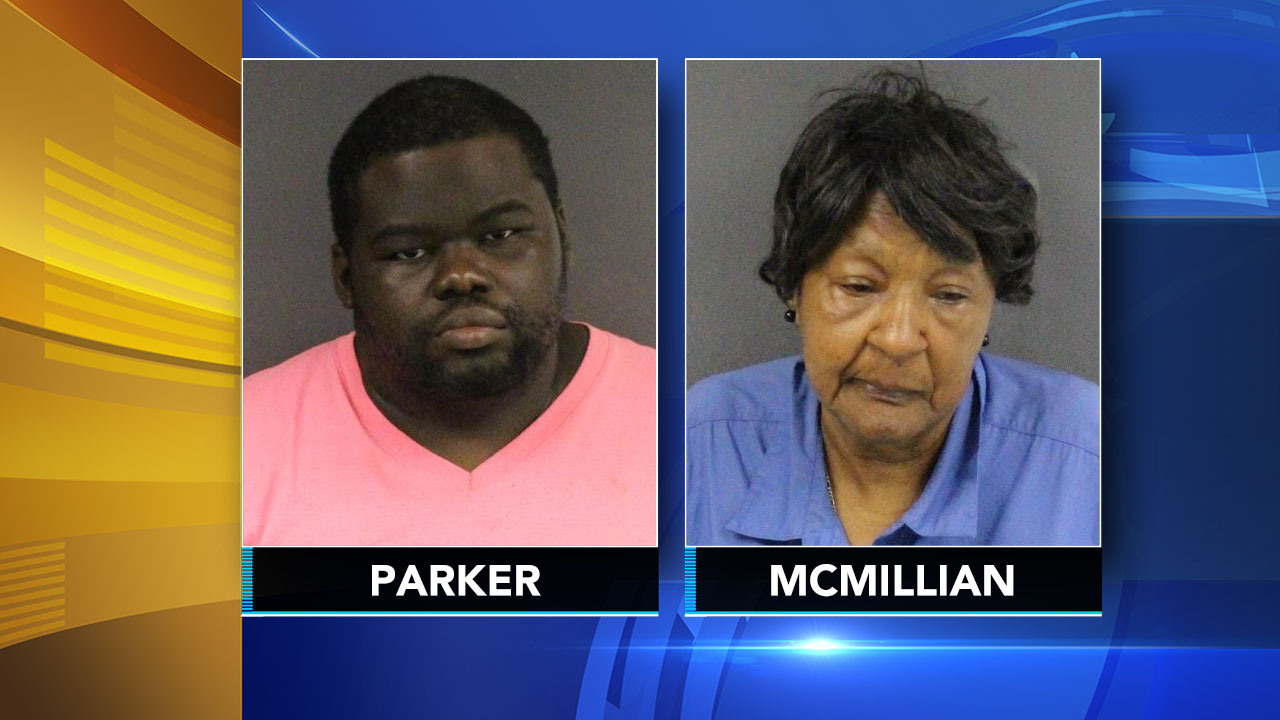 A 16-year-old was hit by the gunfire. He remains in critical condition at an area hospital.

Adrienne Allen told Action News that it is her son, Koi, who was shot during the chaos.

"It's going to take a lot of prayers and a lot of recovery," she said/

Fanfan was taken to St. Francis Medical Center where he was later pronounced dead, police said.

"Not only do I have to deal with my son in the hospital, but the young man who lost his life is also a friend of my other son," Allen said. "No child had a gun. The adult is the one who brought the gun to the fight. And that's what I can't understand."

According to authorities, Parker and the 15-year-old are now charged with murder in connection with the shooting. McMillian is facing attempted murder charges.