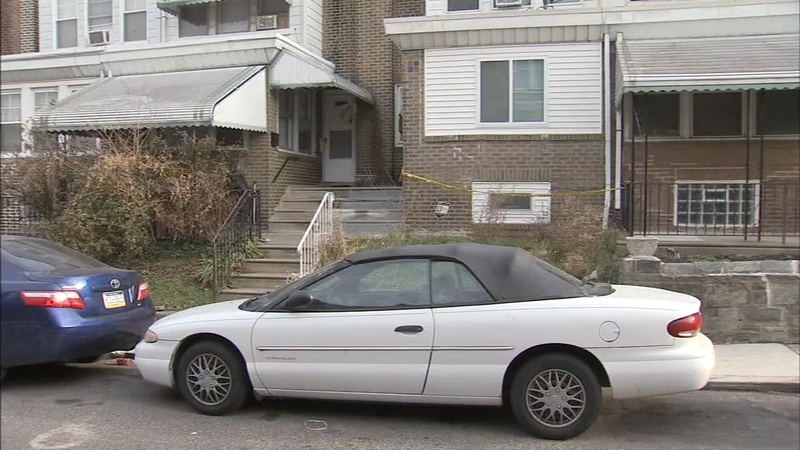 SOUTHWEST PHILADELPHIA (WPVI) -- Police say one of the victims from a shooting incident in Southwest Philadelphia Thursday night has died.

The three other people wounded in the incident - two 22 year olds and a 32 year old - remain in stable condition.

The shooting happened around 9:30 p.m. Thursday along the 6600 block of Dorel Street.

Police said earlier in the day a woman was assaulted by her children's father along the 1700 block of 58th Street.

They say later that woman and four males went looking for the father, and a fight ensued.

The suspect, whom the victims were confronting, opened fire, hitting the four men.

A witness from the neighborhood told Action News she heard approximately six gunshots.

"I came out and tried to help those that were shot," she said. "A girl stopped me because there was a guy hanging out of the car who appeared to be unconscious and not breathing. And then there was a guy lying on the street in between two parked cars, and then another guy in the street."

All were taken to Penn Presbyterian Medical Center.

The suspect, a 21-year-old man, remains at large, and may face homicide charges.

Police are calling on the suspect to turn himself in at any police station in the city.

Four shot in Southwest Philadelphia: Chopper 6 over the investigation scene.