WPVI
MONTGOMERY TWP., Pa. (WPVI) -- One person was killed in a crash in Montgomery Township, Pennsylvania.

Police say a pedestrian was struck around 5:15 a.m. Monday at the intersection of Horsham and North Wales roads.

Authorities shut down the road between Doylestown and Upper State roads for the investigation.

A second fatal pedestrian accident occurred a few minutes later and less than five miles away in Hatfield, Montgomery County.

This one happened shortly before 5:30 a.m. in the area of Union Street and Garfield Avenue.

Hatfield Township police say a 49-year-old pedestrian was struck by a 2016 Mercedes Benz on Union Street.

The pedestrian died from the impact. 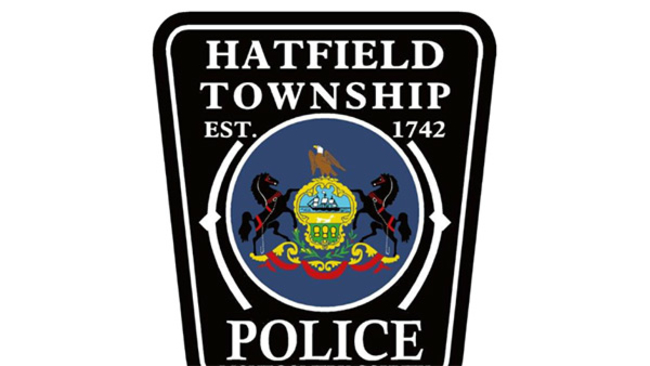