ALLENTOWN, Pennsylvania (WPVI) -- A woman with Alzheimer's disease who reportedly wandered away from her eastern Pennsylvania home was found dead during Monday's snowstorm, authorities said.

The cause of death was determined to be hypothermia and was ruled an accident. The coroner's office said she had reportedly wandered away from her residence, which is four blocks away on the same street. Police and the coroner's office are investigating. 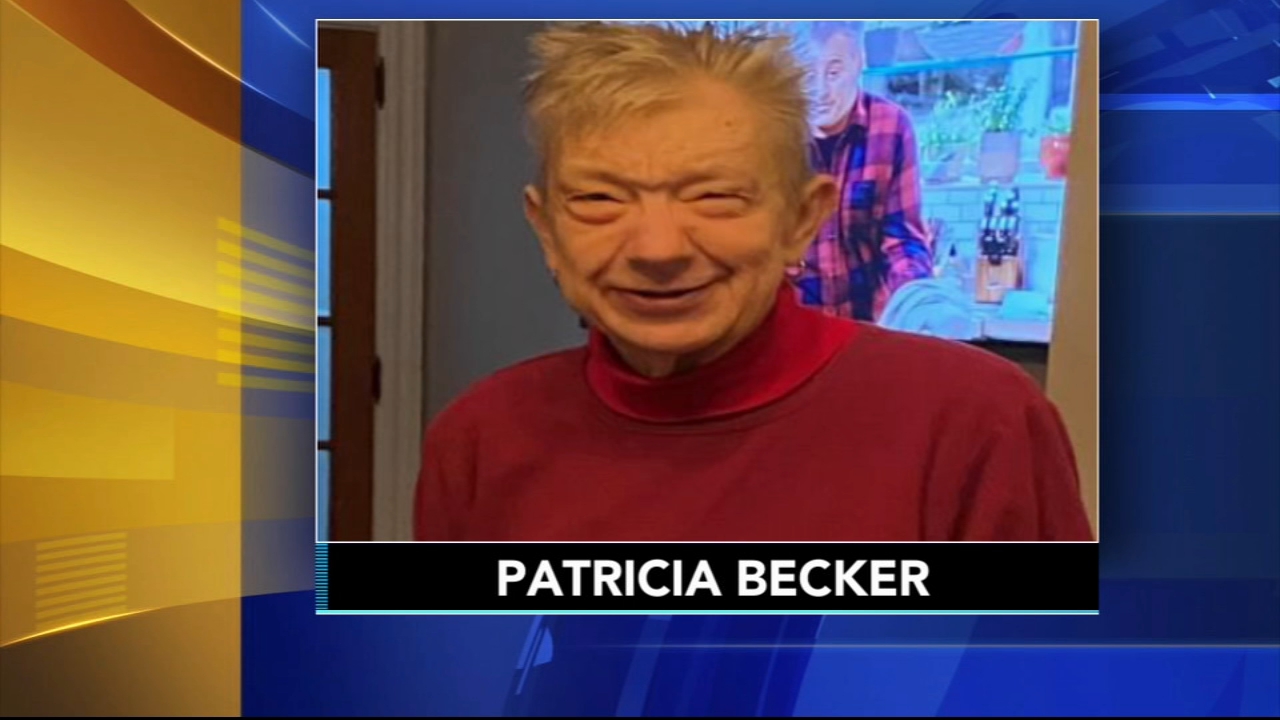 Allentown saw an astonishing 27 inches of snow over the past two days, leaving cars buried and side streets almost impassable.

Road crews were busy across most of the commonwealth as the storm continued to dump heavy snow. Gov. Tom Wolf urged residents to avoid travel if possible. State officials said most people seemed to be heeding that advice, with only scattered reported of crashes.

SEE ALSO: Residents dig out after nor'easter dumps more than 2 feet of snow in Allentown

"In those kinds of conditions, it's nearly impossible to keep up fully," said Melissa Batula, deputy secretary for highway administration at the state Department of Transportation. She called the storm "one of the most impactful statewide storm events we've had in a long time."

Crews prioritized major roadways and routes leading to hospitals, and state officials said they were seeking to keep vaccine shipments running as smoothly as possible.

Clearing snow can be extremely grueling, especially when you're dealing with more than 2 feet of fallen flakes - cue the snowblower.