Arrest made in killing of boy, 14, in North Philadelphia 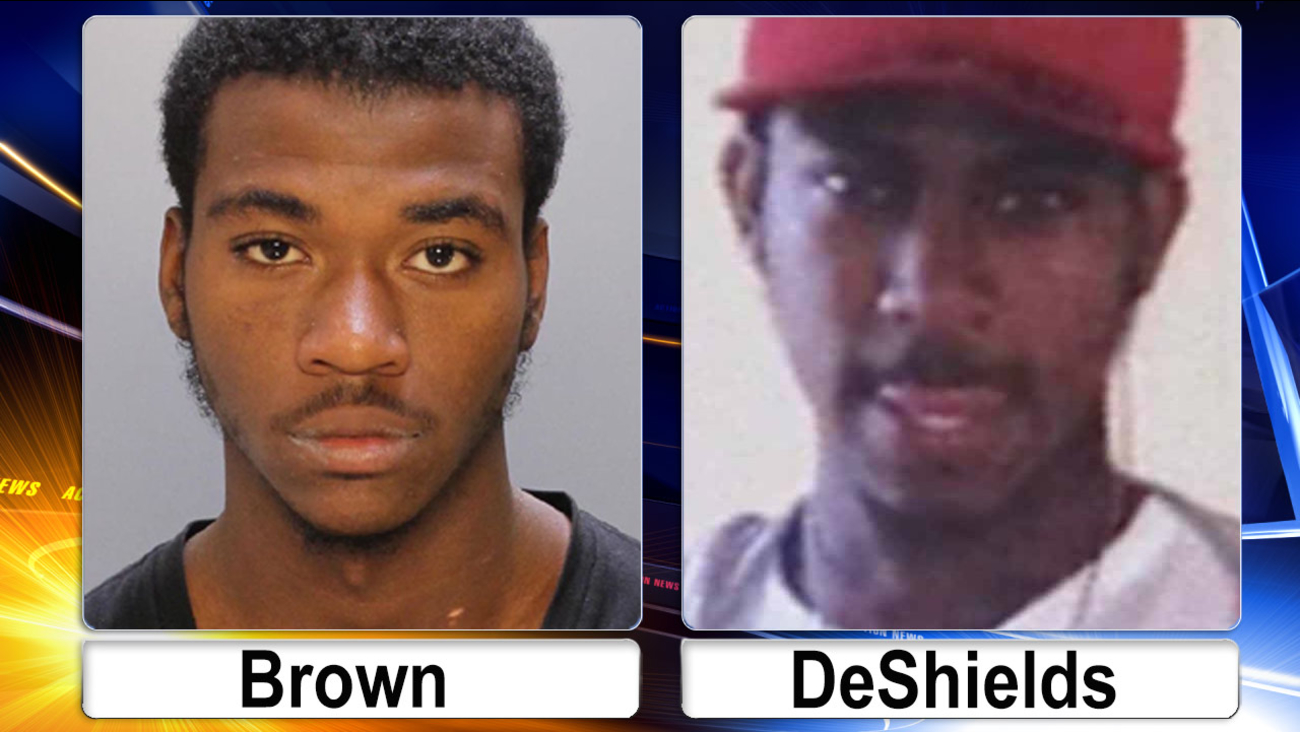 NORTH PHILADELPHIA (WPVI) -- Police have made an arrest in the shooting death of a 14-year-old boy in North Philadelphia.

Dimitrius Brown, 19, of the 900 block of North Marvine Street was arrested Friday. He is charged with murder.

Police say while the investigation is ongoing, they believe Brown had been involved in an argument with the victim, Duval DeShields.

There they found DeShields on the ground with a gunshot wound to the head. Officers put him in their vehicle and rushed him to the hospital.

He was pronounced dead at 5 p.m. Tuesday.