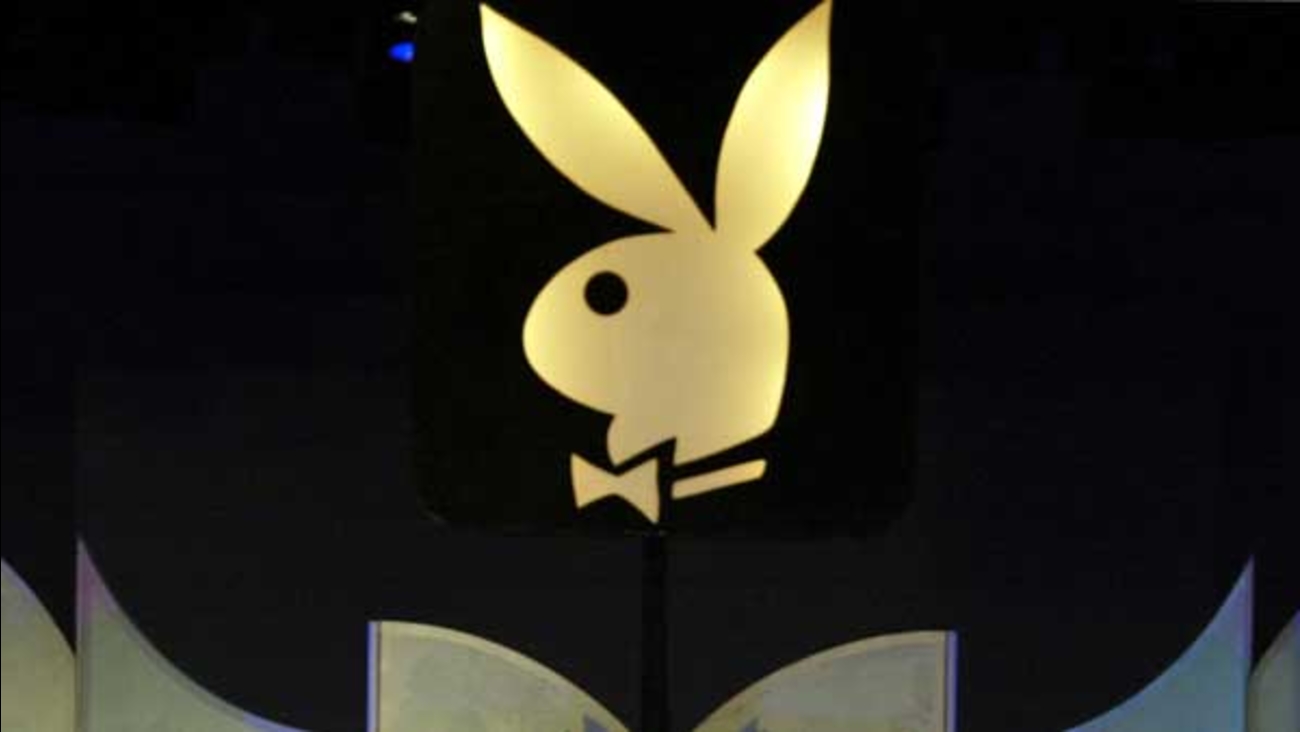 AP
NEW YORK -- Playboy is about to find out how many people really do read it for the articles.

The magazine that helped usher in the sexual revolution in the 1950s and '60s by bringing nudity into living rooms - or at least sock drawers - all over America announced Tuesday that it will no longer run photos of completely naked women.

"You're now one click away from every sex act imaginable for free. And so it's just pass at this juncture," Playboy Enterprises CEO Scott Flanders told The New York Times.

Starting in March, Playboy will still feature women in provocative poses, but they will no longer be fully nude. It will become more like Esquire and other magazines with PG-13-type pictures.

Playboy has not yet decided whether it will still have a centerfold, according to the Times.

The change represents a major shift for the magazine, which broke new ground when Hugh Hefner created it and featured Marilyn Monroe on its debut cover in 1953. It marks the latest step away from depictions of full nudity, which were banned from the magazine's website in August 2014.

The magazine said its website audience soared with that move, averaging a fourfold increase in monthly unique visitors.

"The political and sexual climate of 1953 ... bears almost no resemblance to today," Flanders said. "We are more free to express ourselves politically, sexually and culturally today, and that's in large part thanks to Hef's heroic mission to expand those freedoms."

Playboy's print circulation, measured at 5.6 million in the 1975, is now about 800,000, according to Alliance for Audited Media, the newspaper reported.

The shift from nudity will be accompanied by other changes in the magazine, including a slightly larger size and a heavier, higher quality of paper meant to give the magazine a more collectible feel.
Related topics:
arts & entertainmententertainment
Copyright © 2020 by The Associated Press. All Rights Reserved.
More Videos
From CNN Newsource affiliates
TOP STORIES