Officials reveal cause of 4-alarm fire on Ocean City boardwalk 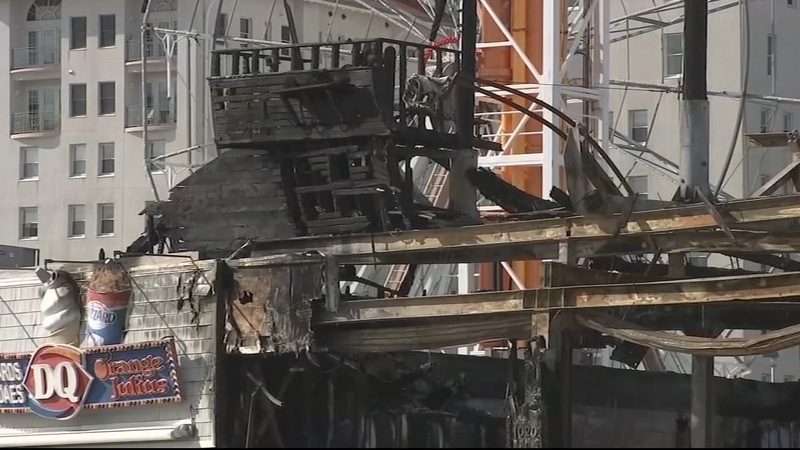 OCEAN CITY, New Jersey (WPVI) -- A 4-alarm fire that ravaged a popular amusement park and nearby businesses in Ocean City, New Jersey has been deemed accidental.

On Monday, officials announced that the accidental fire was caused by an undetermined electrical source near the front of the building.

Videos from the Action Cam and viewers of the fire at the Ocean City Boardwalk.

Hartley tells Action News that the arcade and offices burned down, but the rest of the park was untouched and will reopen this summer.