One of Delaware's first Black police chiefs remembered as trailblazer 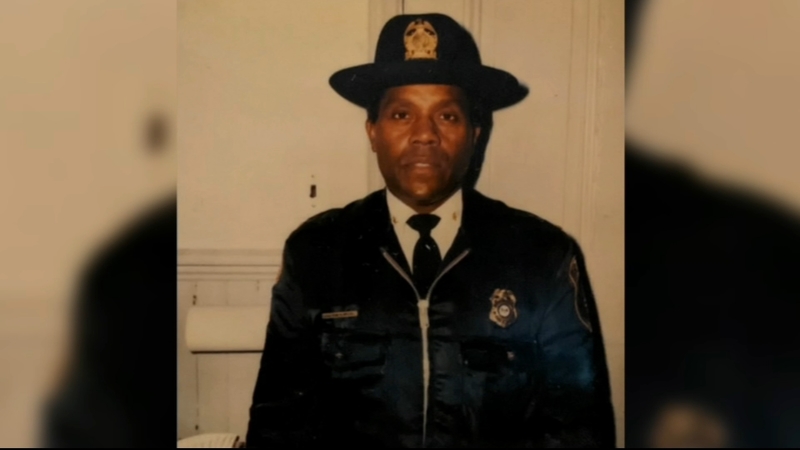 One of Delaware's first Black police chiefs remembered as trailblazer

NEW CASTLE, Delaware (WPVI) -- One of the first Black police chiefs in Delaware has passed away. Eugene C. Petty died of natural causes at the age of 93

His family is now preparing for a celebration of his life and his achievements.

They are saluting him as a trailblazer, even though Petty would have humbly said he was just doing his job.

Petty served during World War II and was a 25-year veteran of the New Castle City Police Department. He was also a husband and father of eight.

"He stood for integrity," says his daughter Consuella Petty. "He stood up for the little man, but he also believed in not letting society determine who you are. He often told me, 'You're going to weather some storms, and at the end of the day, you just have to know that storm is going to pass.'"

Viewings will be held on February 23 and 24 at the historic Buttonwood School in New Castle, where Eugene and his wife Teel were former students.

The school for African American children had once fallen into severe disrepair, and the couple fought to restore it.

Teel spoke of his legacy.

"It's going to make a big book," Teel said. "He was in the Boy Scouts. He was in the church and other activities and he would always bring people to the house to feed them."

She says her husband never liked a fuss, but she's making one anyway.