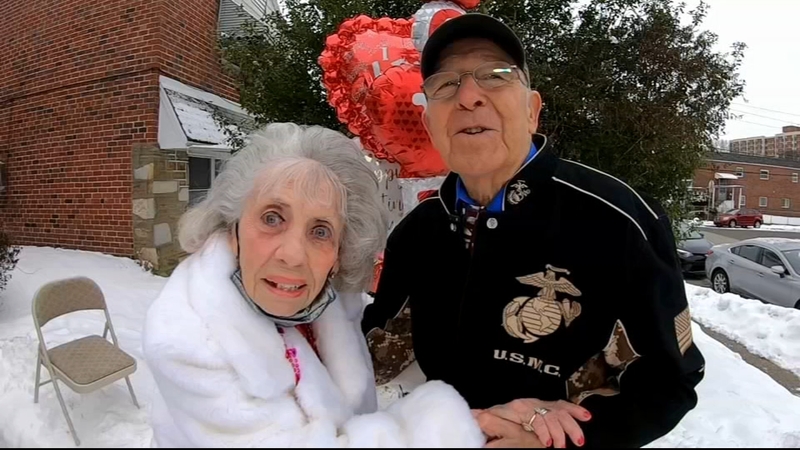 PHILADELPHIA (WPVI) -- As we head into Valentine's Day weekend, we think about the love of our lives and the fate that brought us together.

We found a timeless love story out of Northeast Philadelphia, one that has stood the test of time for more than 73 years and counting.

And it was a literal bump in the road that brought Roland and Gloria together.

"I never knew what was going to happen when I got on the E bus," Roland says. "And when I got on that bus, I couldn't believe my eyes. I seen the prettiest girl I've ever seen in my life."

"I was counting my change to pay the conductor and the bus jerked," Gloria says. "He was behind me and I fell in his arms."

"And from there on, it was history," Roland continues. "I asked her where she was going. She said dancing on 69th Street."

They jitterbugged the night away.

"He was pretty good, but I was much better," Gloria laughs. "I really was!" 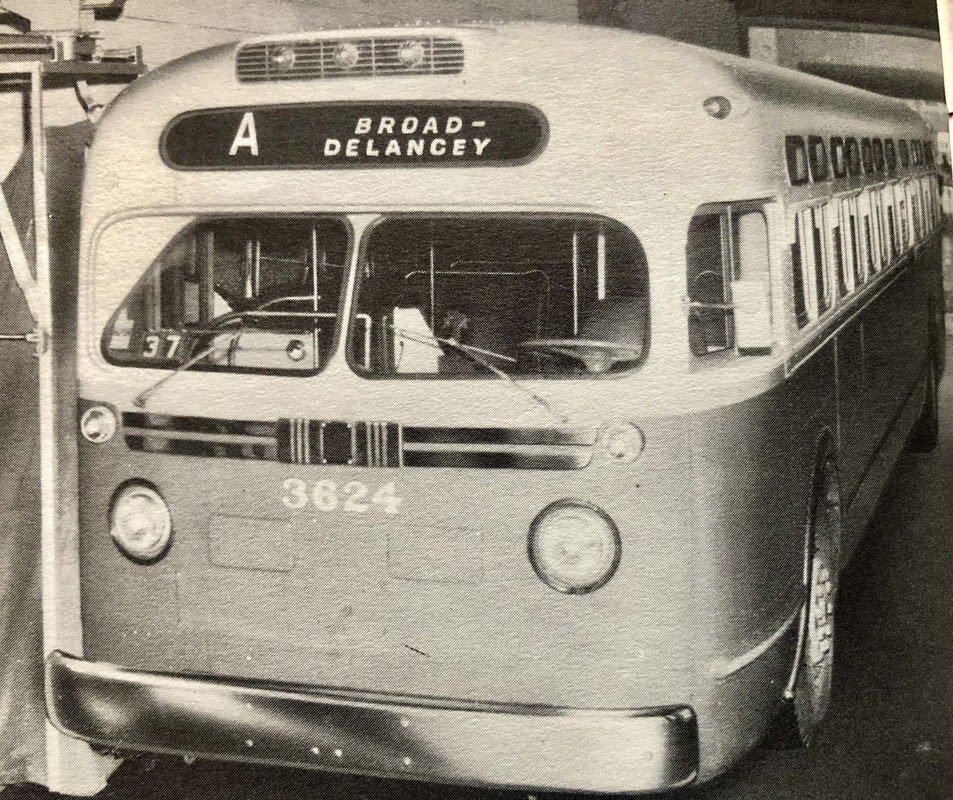 Roland and Gloria Scarinci met on a Philadelphia Transportation Company bus, the predecessor to the SEPTA bus, similar to this one 73 years ago.

Marine Corps Captain Roland Scarinci had just returned home from serving in WWII in the South Pacific, when that simple bus ride brought him to Gloria, who lived just a few blocks away in Overbrook.

The secret to a long, happy life together?

"One of the things I learned very fast was: whenever she says something, pay attention," he laughs.

Through it all, Roland, who is about to turn 98 this week, still plays harmonica. He's played in front packed crowds at Phillies games, and, of course, at home to his sweetheart.

Their wonderful, music-filled life has brought them two kids and two grandkids.

"I wouldn't be here if they didn't take the bus," says their daughter Denise Kennedy.

The couple celebrated their 73rd anniversary on January 31.