Man shot and killed in his living room in Wissinoming, suspect on the loose: Police 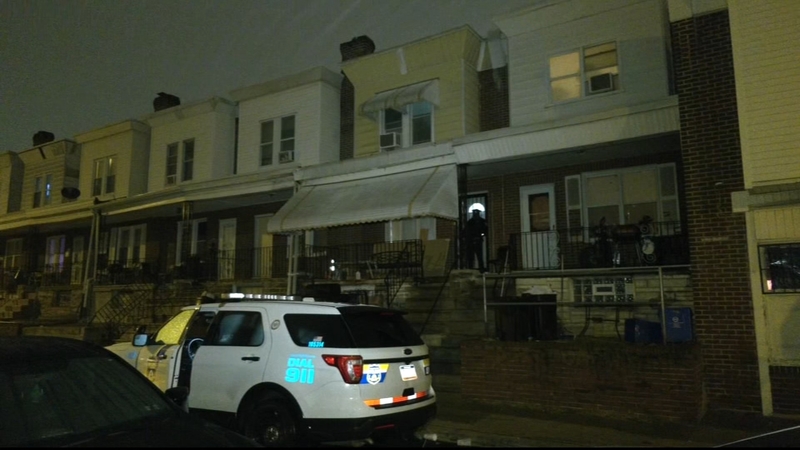 PHILADELPHIA (WPVI) -- A shooting suspect is on the loose after police said he killed a man inside the victim's living room in the Wissinoming section of Philadelphia.

The 48-year-old victim was pronounced dead at the hospital.

Police said there were two other men and a woman in the house at the time of the shooting, but they were not injured.

All were being interviewed by detectives.