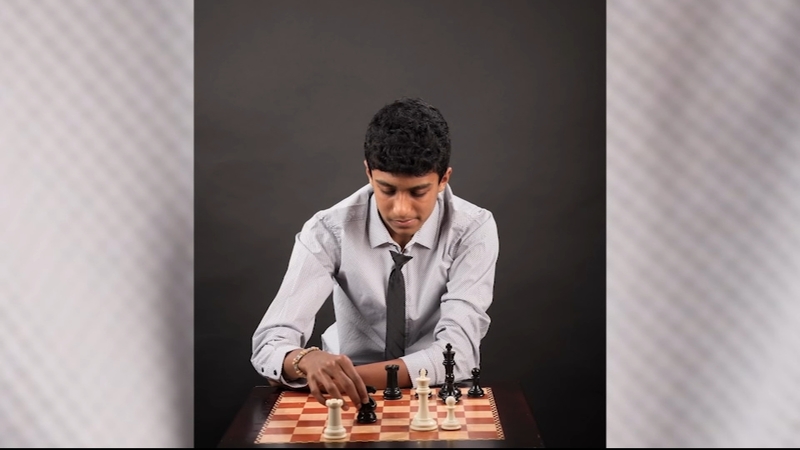 The U.S. Open national chess champion was inspired to write the book to provide beginner players with a solid foundation. Karthik has been playing since he was an eight-year-old in the third grade. He said when he was studying the game it was hard to find a comprehensive guide.

"I believe that tactics and puzzles, and repetition of the puzzles, to give them lots of pattern recognition is what helped me the most and is the fastest way to improve in chess," he said.

Karthik is close to being rated with the prestigious title of a candidate master. He has played 800 games in 170 tournaments throughout many states in the past six years.

"It was mostly my dad that gave me the inspiration to get into chess. He used to play every single day. I use to see him play online on his phone," the high schooler said.

He shared how his story speaks to the 2020 Netflix miniseries, The Queen's Gambit. Karthik aspires to play on the global level as seen in the drama.