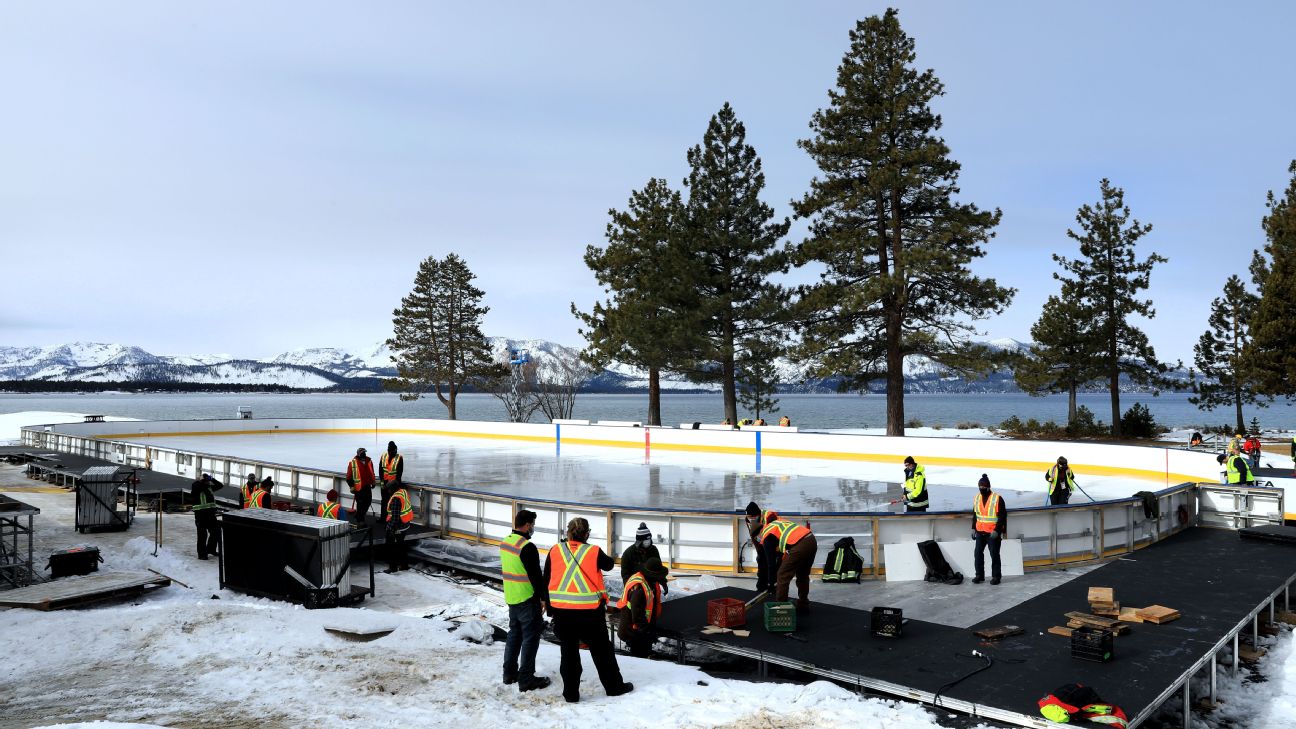 STATELINE, Nevada. -- The NHL has moved up the starting time of the outdoor game Sunday between theBoston Bruins and Philadelphia Flyersat Lake Tahoe by one hour to avoid the bright sunshine forecast for later in the afternoon.

The game at Edgewood Tahoe Resort will start at 11 a.m. PT instead of the originally scheduled noon local start.


The league made the announcement Thursday night, saying it was in the interest of player safety "due to Sunday's forecast of sunlight with no cloud cover."