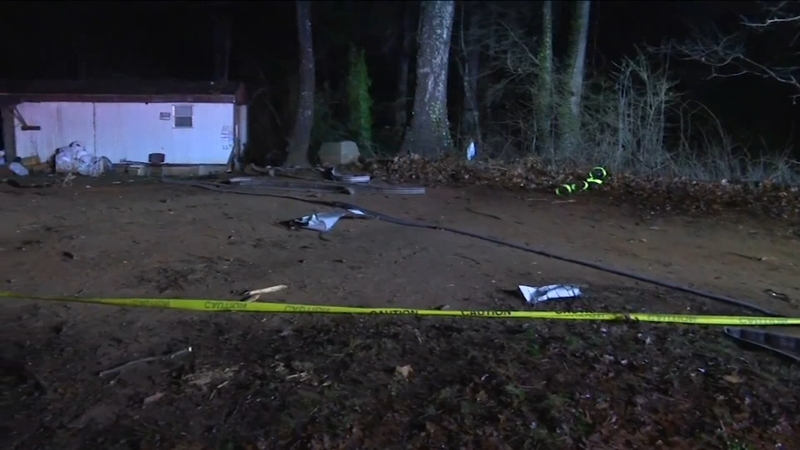 Investigators said the plane crashed into a ravine in the area.

The U.S. Federal Aviation Administration told ABC News that the flight took off from an airport in Gainesville and was en route to Daytona Beach, Florida.

The plane crashed less than a mile from a neighborhood of mobile homes.

Four adults and a child were evacuated from a nearby home after fuel fell in the area. The American Red Cross is currently working with said family to find temporary housing.

The FAA released the following statement about the crash:

"A single-engine Cessna 182 crashed about two miles northeast of the Lee Gilmer Memorial Airport in Gainesville, Ga., around 6:10 p.m. local time yesterday. Preliminary information indicates three people were aboard. Please check with local authorities for the names and conditions of the occupants. The aircraft crashed shortly after departing from Gainesville on a planned flight to Daytona Beach. The FAA will release the tail number of the aircraft after investigators verify it at the accident site. The FAA and National Transportation Safety Board will investigate. The NTSB will be in charge of the investigation and will provide additional updates. Neither agency identifies people involved in aircraft accidents."
Report a correction or typo
Related topics:
georgiafaafatal crashnationalu.s. & worldplane crash
Copyright © 2021 WPVI-TV. All Rights Reserved.
PLANE CRASH 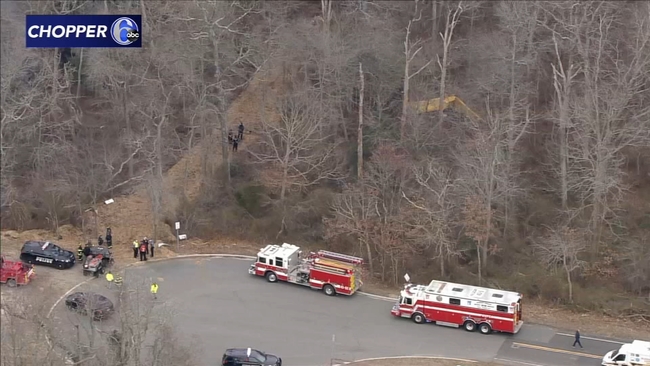