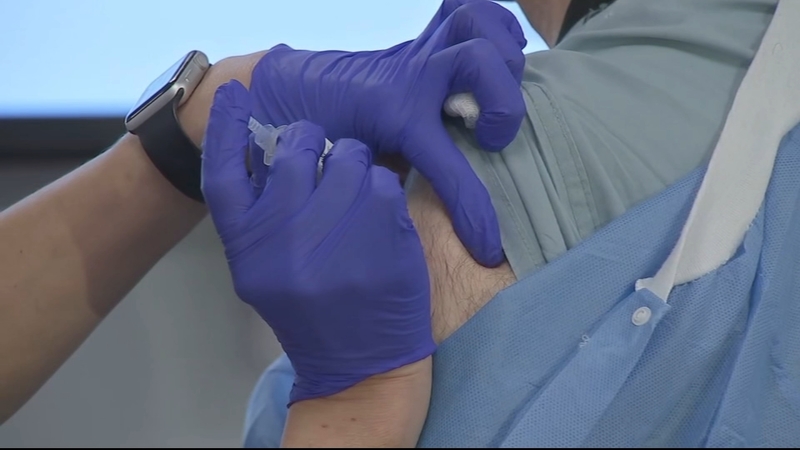 HAVERTOWN, Pennsylvania (WPVI) -- For many residents, the initial confusion over the COVID-19 vaccines was bad enough. But now, an analysis by the Action News Data Team shows some of Philadelphia's suburban counties are being vastly short-changed on vaccines.

Data shows that those four counties received far fewer doses of the vaccine than many smaller counties across the commonwealth.

By comparison, the state reports having sent almost 45,000 doses to Montour County over the last three months. The county's population is only 18,259 people.

Four other smaller counties, Mifflin, Mercer, Clarion and Elk all received more than 500 doses for every 1,000 of their residents, according to state data.

Out of 67 counties, Delaware County is ranked 46th in the state.

Contact us: Here's how to get in touch with the Action News Investigation team

"That doesn't make any sense. I mean I would think we'd be prioritized," said Jason Avalone of Springfield, Delaware County.

"It's extremely frustrating. The taxes out here are exorbitant and you would think that we would be able to get better services," said Shama Albany of Yeadon.

"Why are we toward the bottom of the list? I'd really like to know that one because I'd get the vaccine if I could," said Gene Kelly of Collingdale.

Emails to the Pennsylvania Department of Health and Delaware County Council seeking comment were not answered.

A former Republican member of the county council was outraged.

The Philadelphia Health Department says it's taking action after ineligible people were able to get an appointment for a vaccine days before the doors of the Pennsylvania Convention Center in Philadelphia open for a FEMA-run vaccination clinic.

"I couldn't even imagine and I wouldn't even guess how potentially this could have an affect on the senior citizens that haven't been able to get a vaccine out because we're not getting our fair share," said Culp.

The data does not include Philadelphia County, which administers its own vaccine distribution directly with the federal government.
Report a correction or typo
Related topics:
health & fitnesspennsylvaniadata journalismcoronaviruscovid 19 vaccineaction news investigation
Copyright © 2021 WPVI-TV. All Rights Reserved.
COVID-19 VACCINE 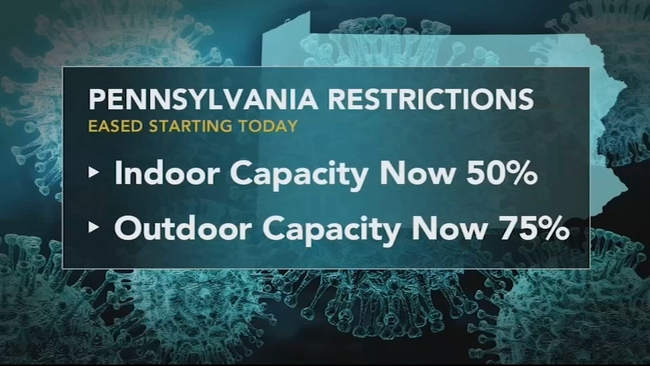