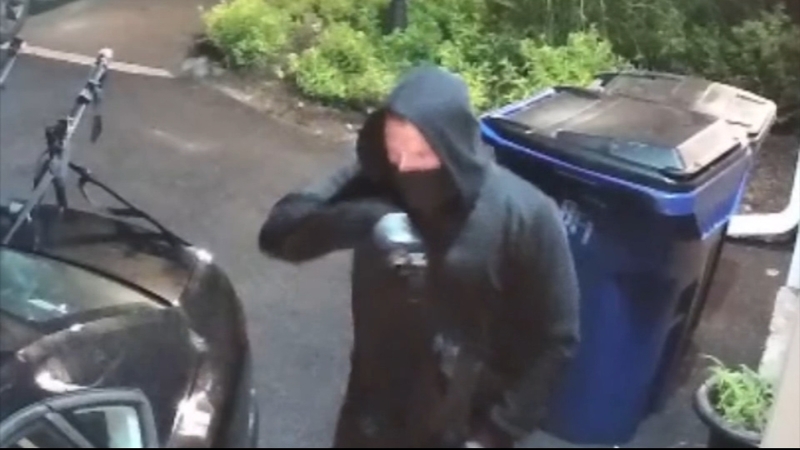 Buckingham Township police report the arrest of 32-year-old Keith Johnson of Yardley. He is accused of breaking into more than 1,000 cars across 13 municipalities in Bucks County and 10 municipalities in New Jersey.

"Just the sheer volume and the sheer geography and the scope of it - this was a very, very active criminal," said Bucks County District Attorney Matt Weintraub. "No place was left safe. He not only crossed county borders, he crossed state borders as well."

"We came out in the morning and our cars had been broken into and ransacked for change, things like that," said Richard Hausman of Furlong.

Furlong resident Craig Storey said his wife spoke with neighbors and said she wanted to park the cars in their garage from now on.

"We cleared out our garage, so now you can see we pull our cars in every single night - just to make sure that nothing happens to us and keep the family safe," said Storey.

Johnson is charged with Burglary, Receiving Stolen Property, and other related crimes. A preliminary hearing is not yet scheduled.