A meddlesome owner is the last thing the Eagles need 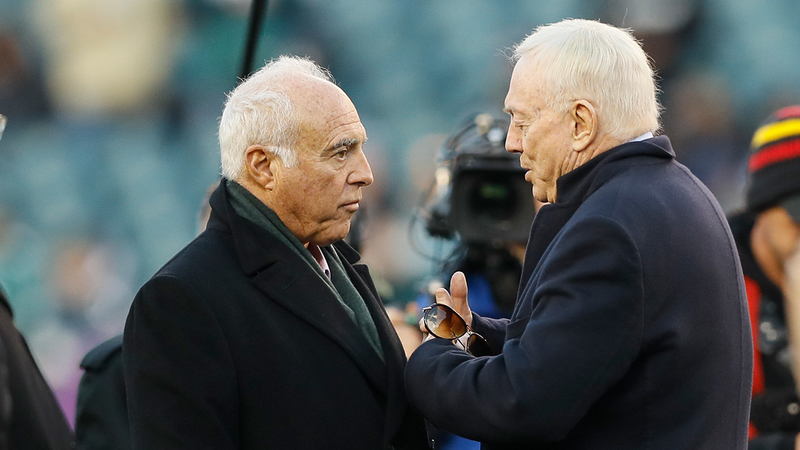 Jeffrey Lurie is doing too much and it's hurting the Birds

PHILADELPHIA (WPVI) -- It may almost be spring, but this is an Eagles town, and the Birds are always the talk of the town.

And what fans are talking about now is whether Jeffrey Lurie has gone too far as an owner? Has he overstepped? Is he meddling TOO much?

This all comes after a report surfaced this week that Lurie has instructed the front office to start building the team around Jalen Hurts - meaning, don't draft another quarterback.

This rather than creating an open competition. Lurie reportedly was instrumental in the drafting of Hurts, which led to the downfall of Carson Wentz's relationship with the franchise, and the Eagles being forced to take the largest dead cap hit in NFL history.
Should an owner be involved in personnel decisions to this extent?

We know Jerry Jones has been this way for years, but that's not without heavy criticism league wide -- and it sure hasn't gotten the Cowboys much success recently.

What we do know is, Lurie has now made this Jalen Hurts' team.

The Wentz trade has the Eagles in a bit of a cap mess, despite a flurry of recent cuts and restructures. 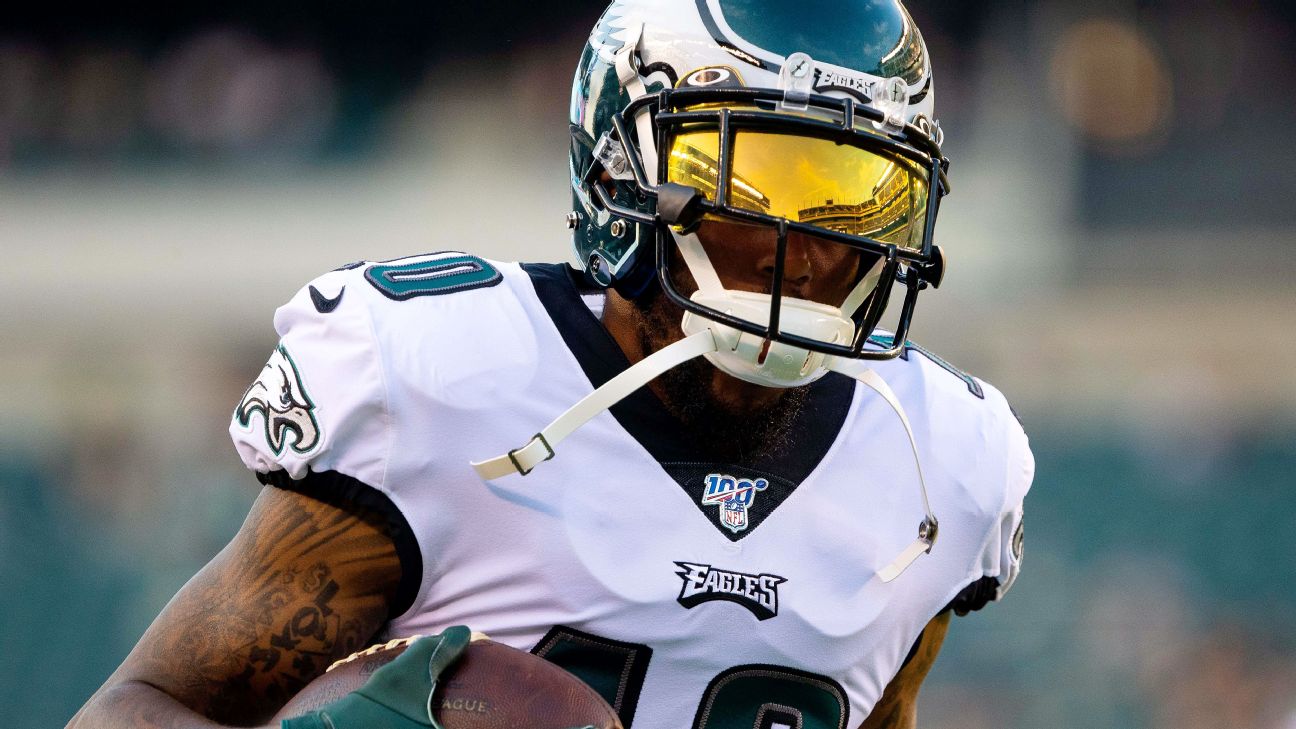 That's a lot, and it just may be too much from the owner.
EMBED More News Videos

The Action News Sports crew debates whether the Eagles got enough in return for Carson Wentz and what the Birds should do at QB in 2021 and in the NFL Draft.