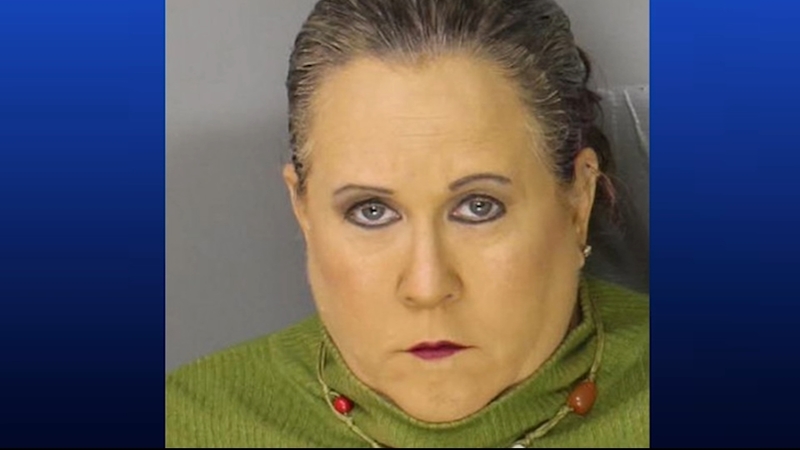 DOYLESTOWN, Pennsylvania (WPVI) -- A Bucks County, Pennsylvania mother allegedly sent deepfake photos and video of her teenage daughter's cheerleading rivals to their coaches in a bid to get them kicked off the team.

Investigators say 50-year-old Raffaela Spone was trying to get the girls kicked off the Victory Vipers, in Chalfont.


Spone is accused of manipulating photos from the social media accounts of three girls to make it look like they were drinking and smoking, and even digitally altered them to make the girls appear naked.

"The suspect is alleged to have taken a real picture and edited it through some photoshopping app to make it look like this teenaged girl had no clothes on to appear nude, when in reality that picture was a screengrab from the teenager's social media in which she had a bathing suit on," said Bucks County District Attorney Matt Weintraub. 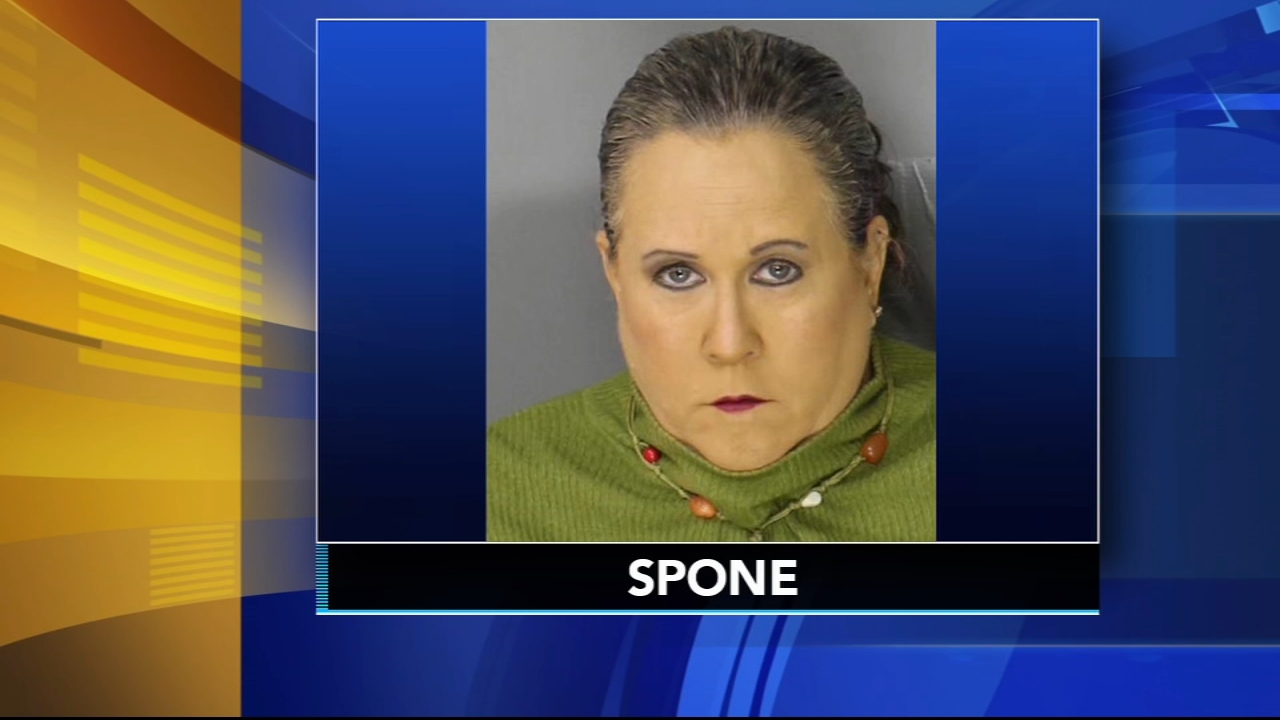 Investigators say Spone also sent messages with those faked pictures to the victims suggesting they kill themselves.

Madi Hime, 17, was on the cheer squad with Spone's daughter and said the two had a falling out. For months, Hime received text messages from an anonymous number telling her that she had no friends and should kill herself.

"I do get hate comments, nothing to this extreme, but I was really upset," said Hime. "I was like, 'Who says this to someone? Who thinks it's ok?' It made me more mad than upset."

Hime says a fake video of her vaping was sent to the owner of the Victory Vipers.


"I just knew it wasn't real because I don't do that," said Hime.

But Spone's attorney, Robert Birch, said he can't comment because he said the DA hasn't presented any evidence.

"She has absolutely denied what they're charging her with and because of the fact that this has hit the press, she has received death threats. She has had to go to the police herself, they have a report. Her life has been turned upside down," said Birch.

Spone is charged with cyber harassment of a child and harassment.

The Victory Vipers sent a statement to 6abc that they cooperated with the police investigation and have a "very strict anti-bullying policy" and "all athletes involved are no longer a part of our program."

"Victory Vipers has always promoted a family environment and we are sorry for all individuals involved. We have very well-established policies, and a very strict anti-bullying policy in our program," coaches Mark McTague & Kelly Cramer said. "When this incident came to our attention last year we immediately initiated our own internal investigation and took the appropriate action at the time. This incident happened outside of our gym."


Drexel University Associate Professor of Criminology and Justice Studies Robert D'Ovidio is cautioning parents to be aware, as altering fake images and video, known as deepfake, is increasing in popularity.

"They're built into common apps we use for video editing and audio editing," said D'Ovidio. "It's a classic example of an innocent technology being adopted by people for criminal purposes."

Dr. Claudio Cerullo, the founder of the non-profit Teach Anti-Bullying, told 6abc that he often sees parents bully others when their children are in hyper-competitive environments.

"Very simply because they want any and all advantages to have their children be successful," said Cerullo.

He also said bullying has lasting effects on kids and teens.