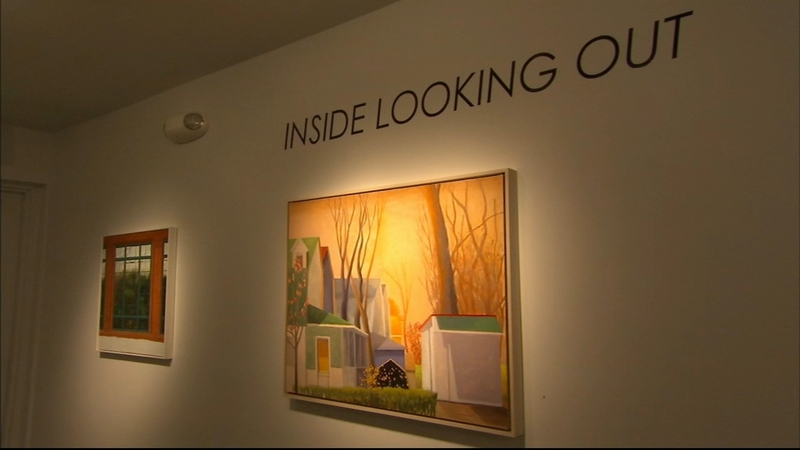 PHILADELPHIA (WPVI) -- Gross McCleaf gallery was founded in 1969 by Estelle Shane Gross, and the Rittenhouse Square Gallery has celebrated a half-century legacy of female leadership

"This was really at the beginning of what would become a rich gallery scene in Philadelphia," says gallery owner and director, Rebecca Segall, who adds that Gross started with the idea of a New York City-style gallery, but then began supporting local artists.

After her death in 1992, the new owner, Sharon Ewing, carried on that tradition. Now, Segall has taken the reins.

"I was looking for this kind of engagement," Segall says. "You know, why start a new gallery when you can carry on this great legacy?"

The gallery hosts two solo shows a month. In April, you can see the works of Philadelphia-based painter, Joe Lozano.

"His show is called Mythologies, and he works with different social narratives in the community and kind of puts these very cool, surreal spins on them," Segall says.

The second solo show is from PAFA alum Christine Lafuente called A View From Here.

"She did a residency in Puerto Rico last spring and then got stuck there for lack of a better word," Segall says, referring to the pandemic lockdowns. "(She) then just started painting her tail off and did a beautiful body of work."

"We're all dying, waiting for spring, right? And some flowers and like some happiness," Segall says.

The gallery is located on 16th street in a 3,000-square-foot building that used to house a hotel.

"I want this gallery to feel and be welcoming and accessible to people," Segall says, "and you can come and just enjoy experiencing the art."

The gallery has a stable of about 45 artists, from emerging to well-established. Segall says she hopes the art can create a meaningful escape for those who view it.

"I just think that the work of artists in the world and in our lives is important work; we can't do without it," Segall says. "It's probably the most essential and fun way to connect as human beings." 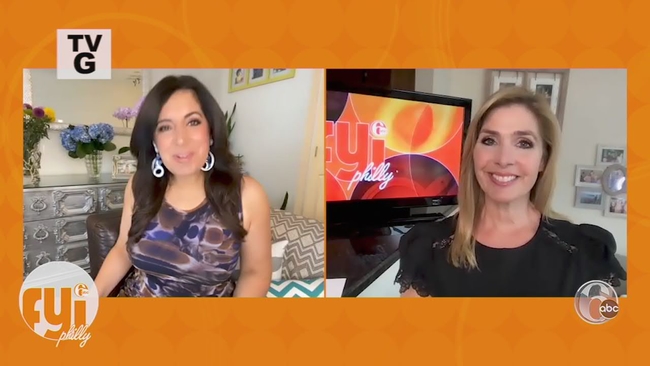 We are celebrating national BBQ month 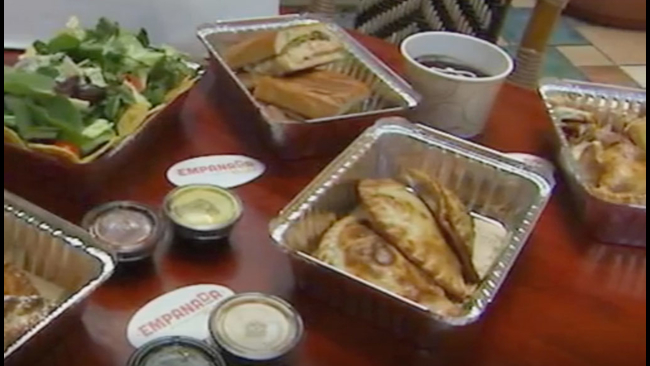 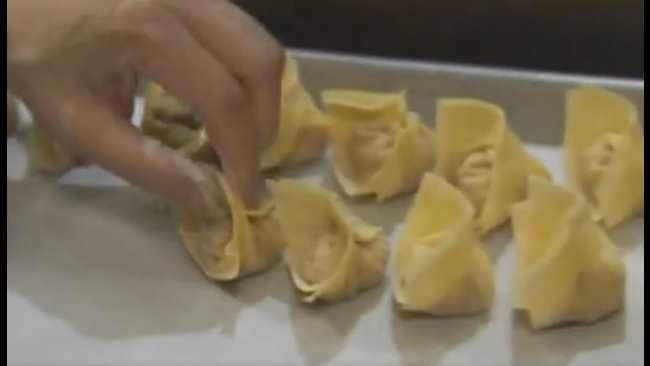