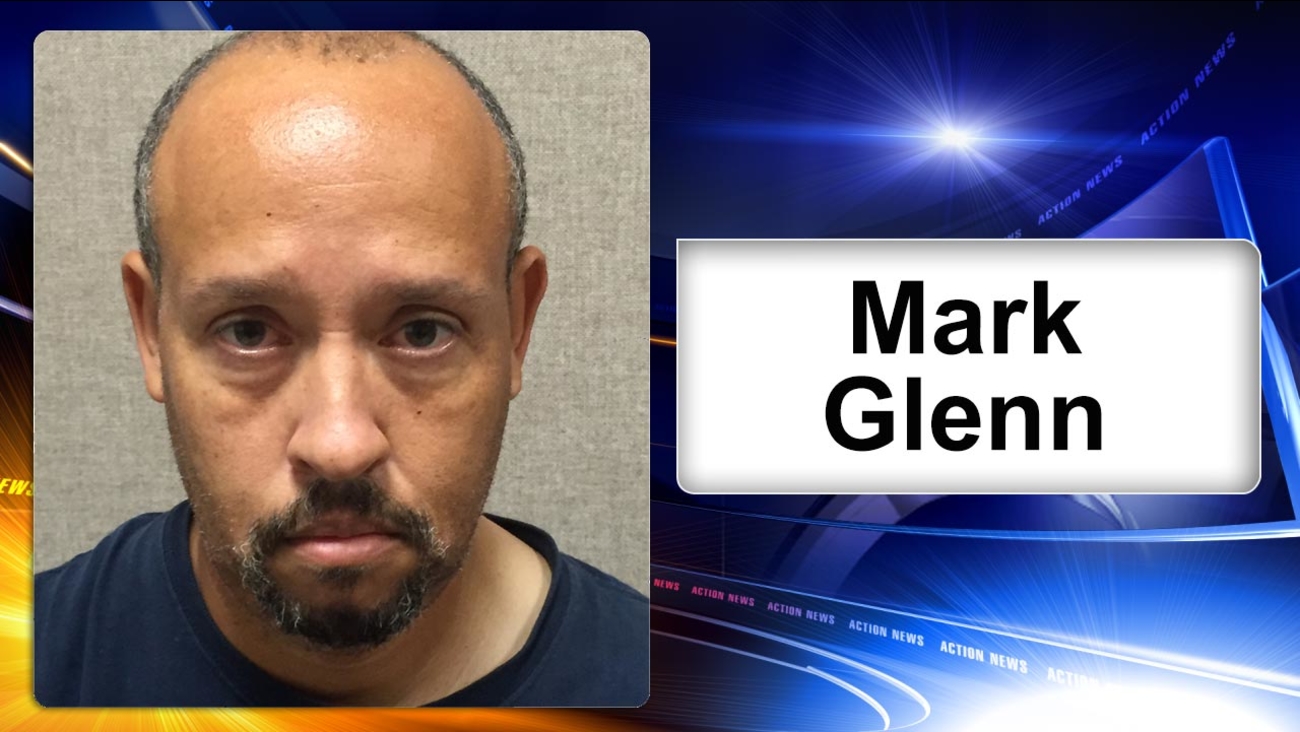 Mark Glenn, 49, was charged after a search warrant was executed at his home on Thursday morning.

Detectives say they found numerous electronic storage devices containing more than 1,000 images and videos of child pornography, as well as a large collection of printed images.

Detectives also say they discovered digital photos that Glenn had allegedly taken of a girl's genitals while she was asleep.

The photos appear to have been taken approximately 10 years ago at his home, investigators say.

He was remanded to the Camden County Jail with bail set at $350,000 full cash.