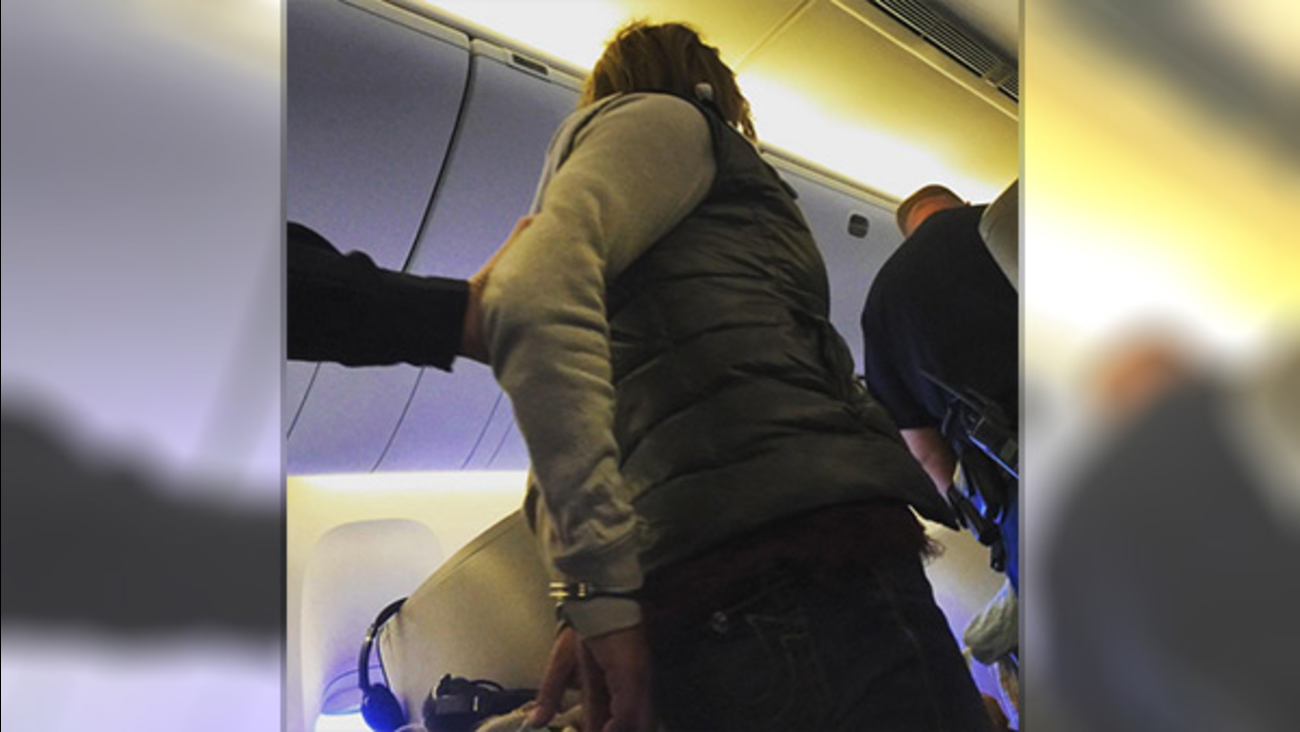 BOSTON (WPVI) -- Massachusetts State Police say a drunken passenger on a London-to-Boston British Airways flight tried to open an exit door on the plane and was restrained.

Police say the incident is not believed to have a link to terror.

British Airways told state police that a woman about 30 years old tried to open the exit door Tuesday on Flight 213. The flight landed about a half-hour ahead of schedule at Boston's Logan International Airport at 1:30 p.m. A spokesman for state police says troopers have taken the passenger into custody.

State police tweeted: "No known nexus to terrorism at this time."

In a statement, British Airways called the passenger "unruly."