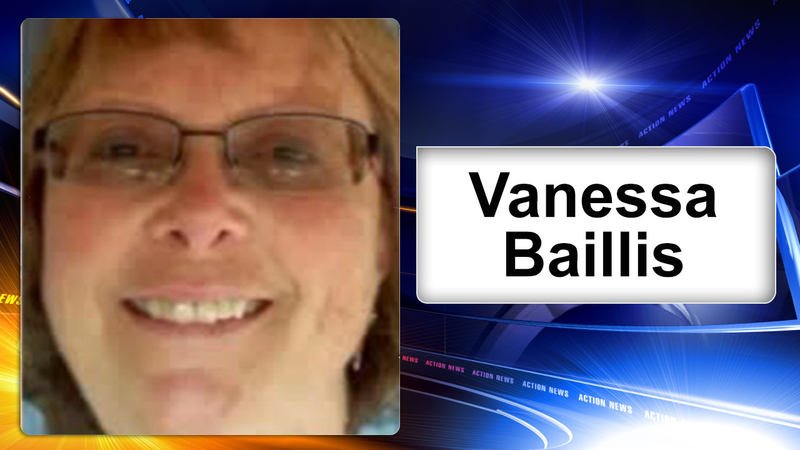 A northeastern Pennsylvania school bus driver has been charged with driving under the influence with six children aboard.

Police say witnesses saw 56-year-old Vanessa Baillis of East Stroudsburg committing traffic violations while driving the bus in Hamilton Township, Monroe County, on the morning of Nov. 2. Police said Baillis displayed "several signs of impairment." They gave her a field sobriety test and arrested her for drunken driving. No one was hurt.

The Pocono Record reports that Baillis was let go from the Stroudsburg School District on Nov. 13.