Browns QB Josh McCown out for season with broken collarbone 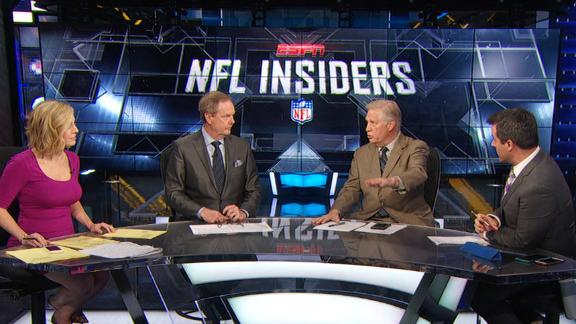 CLEVELAND -- Brownsquarterback Josh McCown will miss the rest of the season after fracturing his collarbone in a33-27 loss to Baltimore on Monday night.

The team officially placed McCown on injured reserve on Wednesday and re-signed wide receiverTerrelle Pryor, who has been with the team in trainingcamp.

Coach Mike Pettine would not discuss whether Austin Davis or Johnny Manziel will start Sunday against Cincinnati. He steadfastly refused to comment on the quarterbacks.

"I don't want to head down this slope," he said. "I'm going to reserve talk for the quarterback stuff until [Wednesday]."

Pettine said he will decide who starts without influence from the front office.

Manziel was the third-team quarterback against the Ravens because he had been disciplined for his decisions during the team's bye weekand because he lied to the coaching staff about a video that appeared of him partying in Austin, Texas.

When the Browns moved Manziel from starter to third team, the indications were that it would be the way they would approach the rest of the season. Within a couple of days, though, Pettine and offensive coordinator John DeFilippo said they could envision Manziel playing againfor the Browns this season.

Davis was the backup and nearly guided the Browns to a win over Baltimore after replacing McCown in the fourth quarter. Davis threw a 42-yard touchdown pass and had the Browns in position to try a game-winning 51-yard field goal. The kick, though, was blocked, and the Ravens returned it for a touchdown on the last play of the game.

"You're poised for thrill of victory, and then you're tasting agony of defeat all within a span of 10 to 15 seconds," Pettine said. "I can't imagine too many game-ending scenarios that would make you feel worse at the end than that."

Pettine said he would "take everything into consideration" when deciding which quarterback starts.

"Make the decision for this week that's best for the team," he said.

McCown's fracture will not need surgery. He played well for the Browns, but he struggled with a concussion, a rib injury and now the collarbone injury during the season. 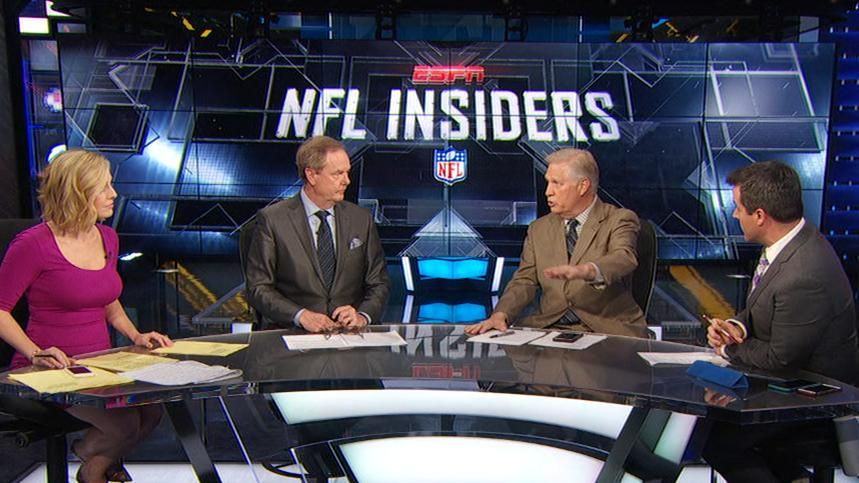 Browns need to find out about Manziel
With Josh McCown out for the season, the NFL Insiders crew agrees the Browns should start Johnny Manziel at quarterback because they need to find out if he's the answer.
Related topics:
sportsespncleveland brownsaustin davisquarterbacknfljohnny manzielmike pettineqbjosh mccown
Copyright © 2020 ESPN Internet Ventures. All rights reserved.
More Videos
From CNN Newsource affiliates
TOP STORIES