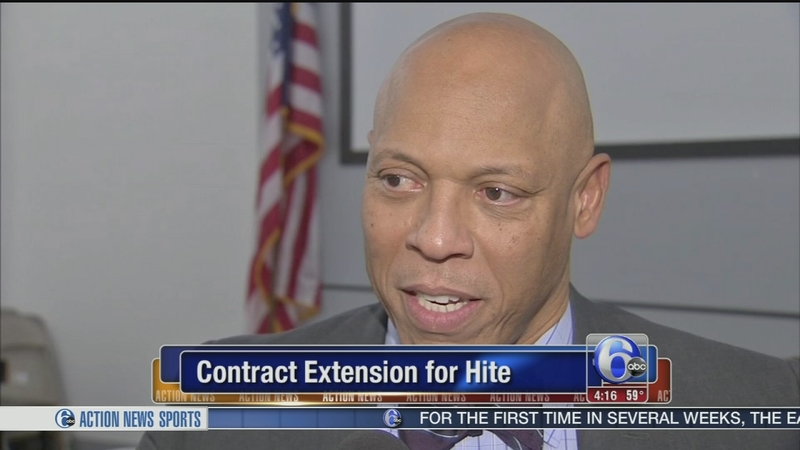 PHILADELPHIA (WPVI) -- Philadelphia's superintendent of schools is sticking around for five more years.

It's expected to be officially approved next Thursday. Hite has been in charge of the district since 2012.

Under the new deal, his base pay of $300,000 will stay the same, but the performance bonuses will be removed.

This contract says Hite can only get a raise if district teachers get one as well, and his raise would be for the same rate as theirs.