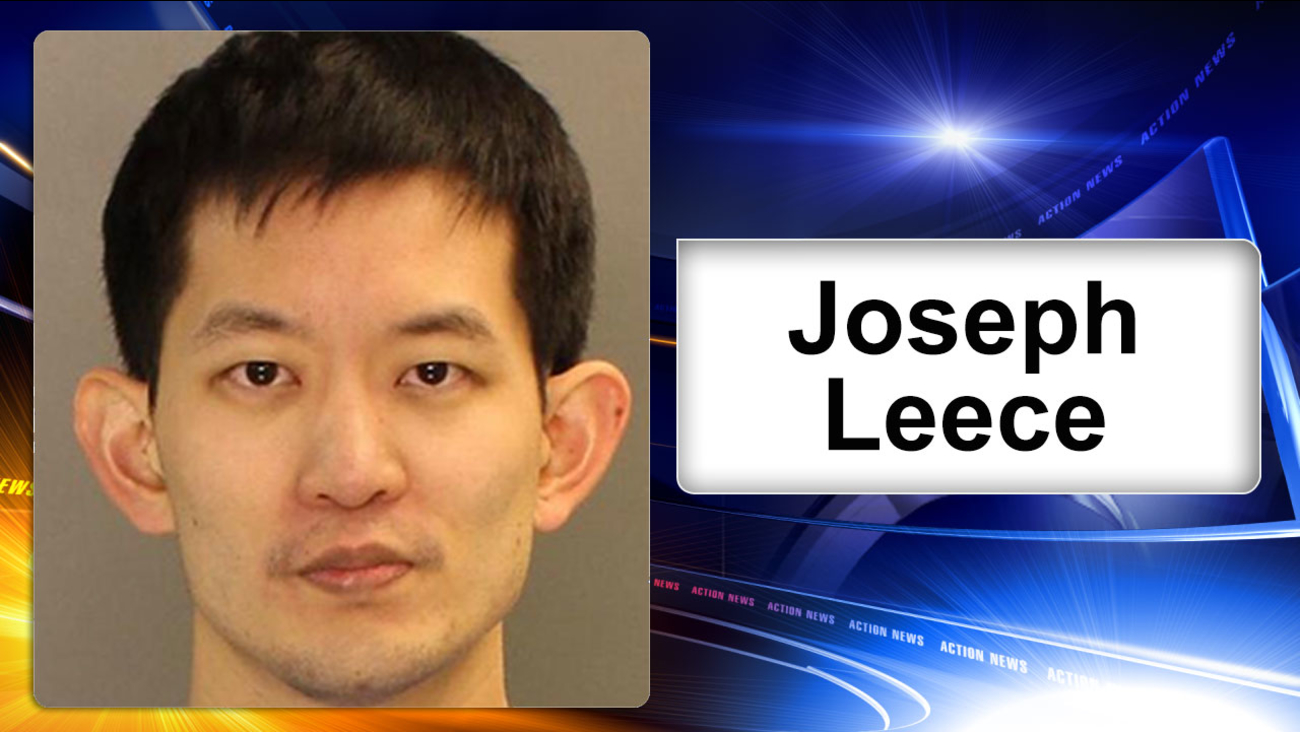 WPVI
LANCASTER, Pa. -- Police say a man hid a camera in a large shopping bag so he could secretly record video up the skirts of women shopping at a Pennsylvania mall.

Thirty-two-year-old Joseph Leece, of East Petersburg, faces a preliminary hearing Tuesday on charges including stalking and possessing an instrument of crime.

Lancaster police say Leece used a large Gap shopping bag with a hole in the side so he could secretly take the pictures as he followed women around Park City Center, an upscale shopping mall.

An employee of a store notified authorities on Dec. 12, and police say they used surveillance video to determine he did the same thing twice before.