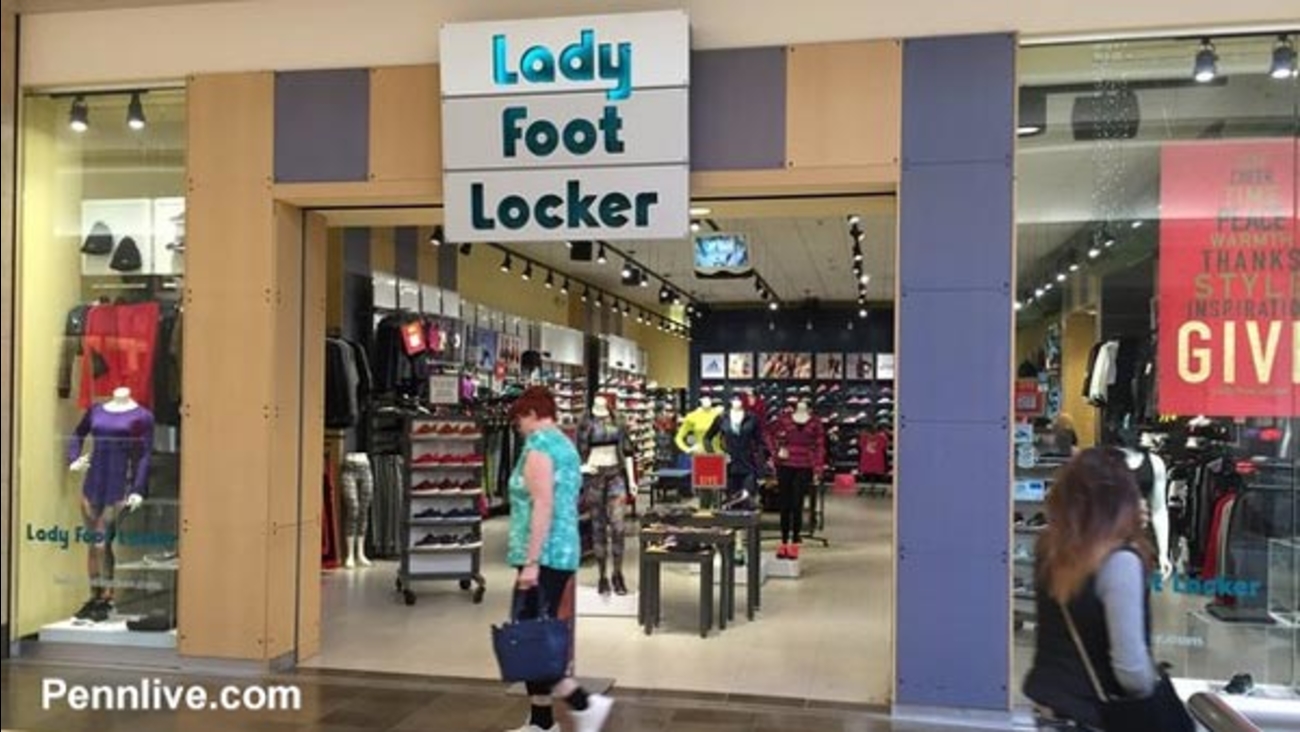 The fights ended with the slashings inside a Foot Locker store. (pennlive.com)

LANCASTER, Pa. -- A 16-year-old is being charged with aggravated assault because police say she slashed three people with a box cutter during a series of fights at a Pennsylvania mall.

Lancaster police say three separate fights broke out in different parts of the Park City Center, an upscale mall, on Saturday night. The fights began when two girls fought over a boy.

The fights ended with the slashings inside a Foot Locker store.

A 14-year-old girl and three other young adults are being charged with disorderly conduct and assault, too.

Police aren't releasing the teens' names because they're being charged in juvenile court.

The fighting allegedly began in the mall's food court and moved to other locations before the stabbings.