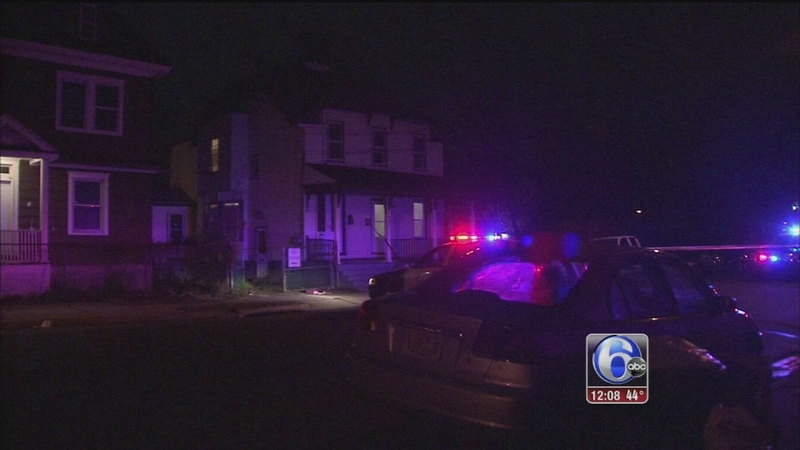 VIDEO: 4 stabbed in fight over money

TRENTON (WPVI) -- A woman is in custody after police say she stabbed four people during a fight over money.

The incident occurred on the 400 block of West Hanover Street around 11:30 p.m. Sunday.

31-year-old Lashanda Felton of Trenton has been charged with three counts of aggravated assault and various weapons offenses.

Authorities say one of the victims refused treatment.