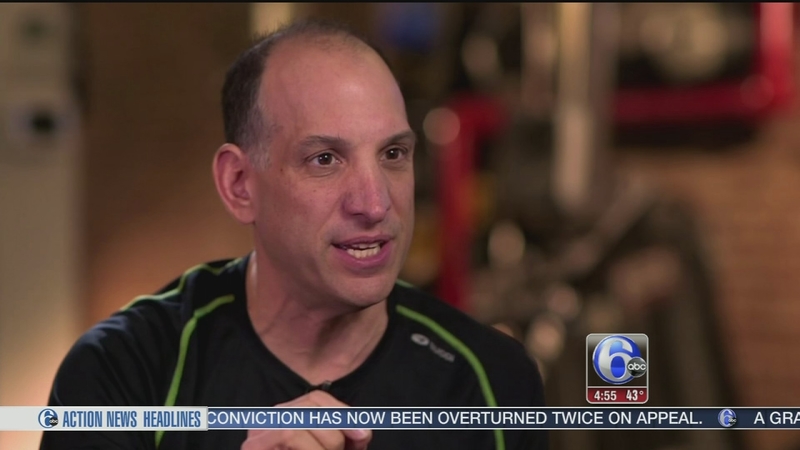 We're just a few days away from the New Year, and the number one resolution is to lose weight.

Mike Berland, a political insider who once steered some of the most high profile campaigns like the Clintons', is now revealing how he won the battle of the bulge.

"I reached a point where I was 245 pounds, and I said that's enough. So I thought how would I solve the problem? Use the same research and analytic techniques - speak to doctors, trainers, nutritionists," Berland explains.

After dropping nearly 70 pounds, Berland is sharing his secrets in his new book, "Become a Fat-Burning Machine", you'll learn to be a fat burner - not a fat storer.

He tells us, "You can see yourself gaining weight around the middle, and your markers - your cholesterol, your glucose - will tell you right away."

Then, he says, you "flip the switch."

"Flip the switch means eating the right combination of foods that your body can process and use for energy rather than storing it as fat," he said.

Focusing on meals rich in lean meat and leafy vegetables, he began losing weight. But changing his diet was just part of the puzzle. Berland says the big moment came when he incorporated what he calls miracle intervals.

Mike says, "My coach, Gail Bernhardt, taught me these. If I was jogging, jog a little faster for 30 seconds and then take it easy for 3 minutes. I was getting all the benefit not from when I was accelerating but from when I was slowing down."

It's not about working out harder, but stronger. He says, for cardio keep a steady pace and then speed it up from time to time to teach your body how to burn fat.

So how is his plan different from the rest?

He tells us, "This is different because we're combining high-octane foods that are designed to burn, and miracle intervals that are gonna teach your body how to access that energy. I'm sharing the success that I've had as well as many others."

And he says his best client so far has been his mom, who lost 61 pounds in less than nine months using his book.
Related topics:
health & fitnesshealthhealthcheckwhat's the deal
Copyright © 2021 WPVI-TV. All Rights Reserved.
More Videos
From CNN Newsource affiliates
TOP STORIES