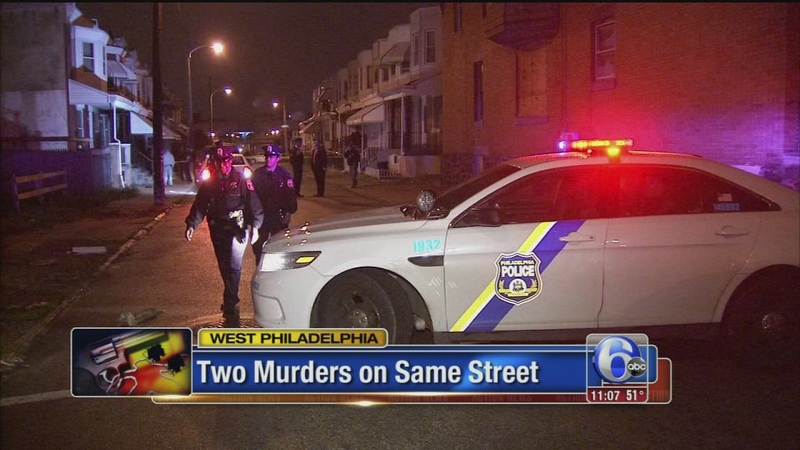 The first shooting happened around 2 p.m. Wednesday on the 1200 block of North Redfield Street.

Police discovered 57-year-old Seth Fassett down on the street with a gunshot wound to the chest. He was rushed to Penn Presbyterian Medical Center where he was pronounced dead a short time later.

The victim, identified as 23-year-old Naeem Garfield, had sustained a gunshot wound to the head.

He was transported by officers to Penn Presbyterian Medical Center where he later died.

Minutes later a second man was shot in the head at 60th and Manning streets.

It happened around 8 p.m.

The victim, believed to be approximately 20-years-old, was also taken to Penn Presbyterian Medical Center.

No arrests have been made in any of the shootings.

Police have not made any mention if these shootings are connected.