Sex offender touched self inappropriately in front of teen at mall, police say 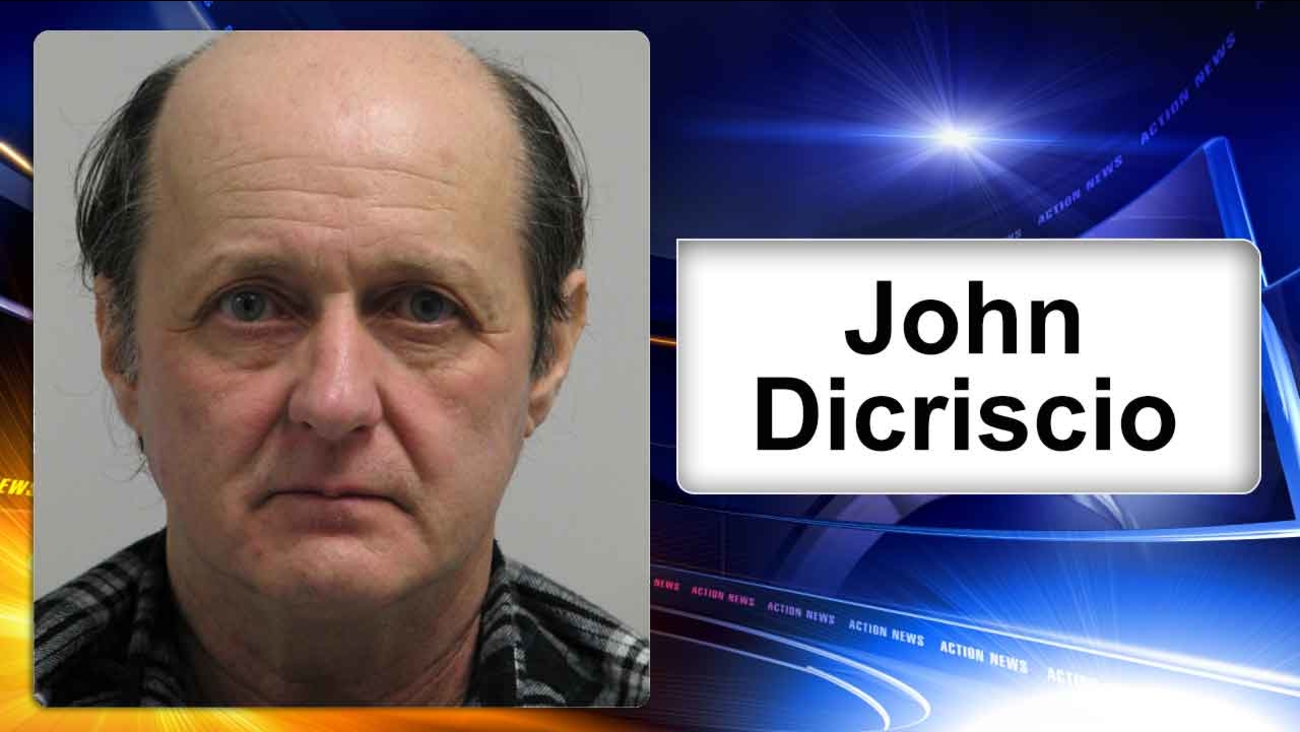 NEW CASTLE, Del. (WPVI) -- A registered sex offender from Delaware is behind bars after police say he touched himself inappropriately in front of a teenage girl at the Christiana Mall.

59-year-old John Dicriscio of New Castle is charged with Indecent Exposure 1st Degree, Lewdness, Failure to Register, Re-Register, or Provide Verification as a Sex Offender, and other offenses.

The incident happened Sunday afternoon the Barnes and Noble store in the mall.

The 14-year-old victim told police she was at the bookstore when she became aware someone was following her. She went up to the second floor and sat down.

Police say that's when she saw the suspect standing near her, exposing himself and touching himself inappropriately.

Police say the victim used her cell phone to take pictures of the suspect before fleeing.

Troopers were able to identify Dicriscio from the photos. They arrested him two days later at the same Barnes and Noble store.

He was arraigned and committed to the Howard Young Correctional Institution in default of $10,000.00 secured bail.