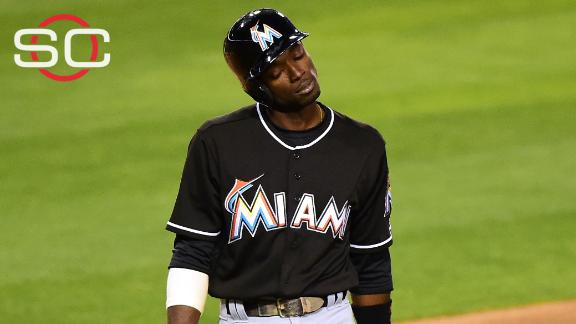 In a statement Friday, Gordon said he did not knowingly take PEDs but was accepting the suspension.

"Though I did not do so knowingly, I have been informed that test results showed I ingested something that contained prohibited substances. The hardest part about this is feeling that I have let down my teammates, the organization and the fans," Gordon said. "I have been careful to avoid products that could contain something banned by MLB and the 20+ tests that I have taken and passed throughout my career prove this. I made a mistake and I accept the consequences."

The league source told Stark that Gordon initially fought the suspension but dropped an appeal after Thursday's win over the Los Angeles Dodgers.

Gordon, 28, is in his sixth season in the majors. He will lose about $1.65 million in salary during the suspension and is ineligible for the postseason.Gordon signed a five-year, $50 million deal with Miami in January.

The suspension comes for Gordon after he won the NL batting title in 2015, when he hit .333 with 58 steals and 88 runs scored for the Marlins. He was given a diamond-filled pendant by Marlins owner Jeffrey Loria on April 19 to honor last season's batting title.

It also comes in the first season of Barry Bonds' tenure as Marlins hitting coach. Bonds' legacy has been tainted by questions of PED use as a player.

The news was announced soon after the Marlins wrapped up a5-3 road victory, which completed a four-game sweep of the Dodgers. Gordon had a key hit from the leadoff spot and went 1-for-4 with a run and an RBI.

Despite the sweep, the Marlins' clubhouse was masked by hushed tones.

Third baseman Martin Prado said the Marlins would continue to play at a high level.

"I really have nothing else to say," Prado said, according to the Miami Herald. "We had a great series, and we played good baseball, the whole team. We have to continue to do that. We have a game tomorrow, and we're going to play good baseball against a pretty good team, and we want to keep that streak going."

Marlins manager Don Mattingly managed Gordon during his first three big league seasons in Los Angeles before he was traded to Miami in a seven-player deal in December 2014. Mattingly took over as Marlins manager prior to this season.

Gordon, the son of former major league pitcher Tom Gordon, has made two All-Star teams and won the Gold Glove and Silver Slugger awards at second base last year. He is batting .266 with six stolen bases this season.

"Dee Gordon is a very important part of our team, and we all love him and support him," Marlins president David Samson said. "That said, I don't like or condone what he did. He is an important member of this organization and will be for many years to come. It's a huge, huge disappointment to the kids, to our fans, to his teammates and to everyone in our organization every single day.

Though the sequence of events surrounding the suspension were uncertain,Detroit Tigers ace Justin Verlander was quick to react via Twitter and say that if players test positive for PEDs, they shouldn't play.

"You shouldn't be allowed to [affect] games while appealing," Verlander said.

Information from ESPN's Doug Padilla and Buster Olney andThe Associated Press was used in this report. 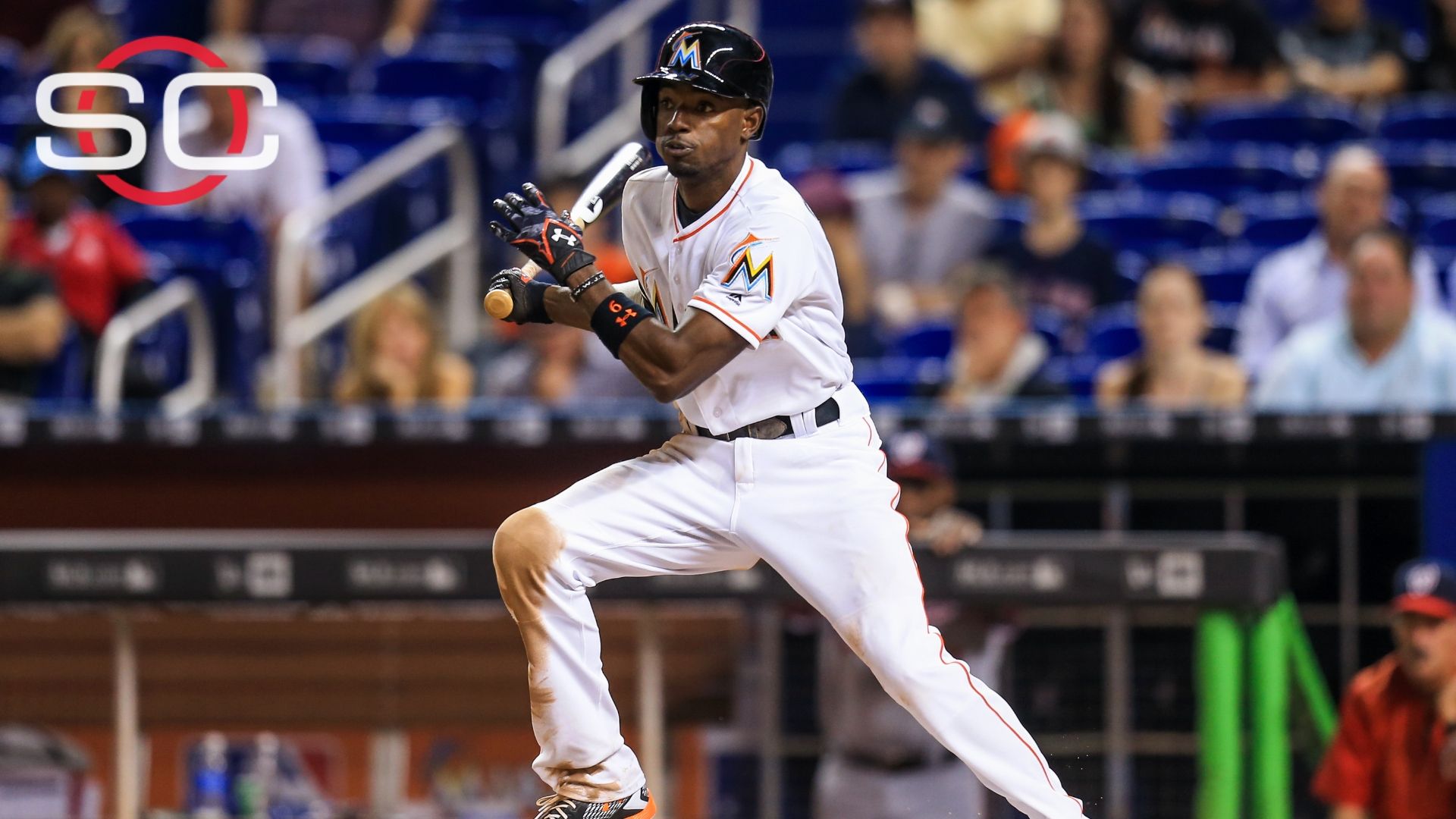 Olney: In MLB, incentive to cheat outweighs risks
Buster Olney reacts to Dee Gordon's suspension for 80 games after PEDs violation and talks about how the Marlins move forward.