Boy who grew hair out for cancer patients now has cancer 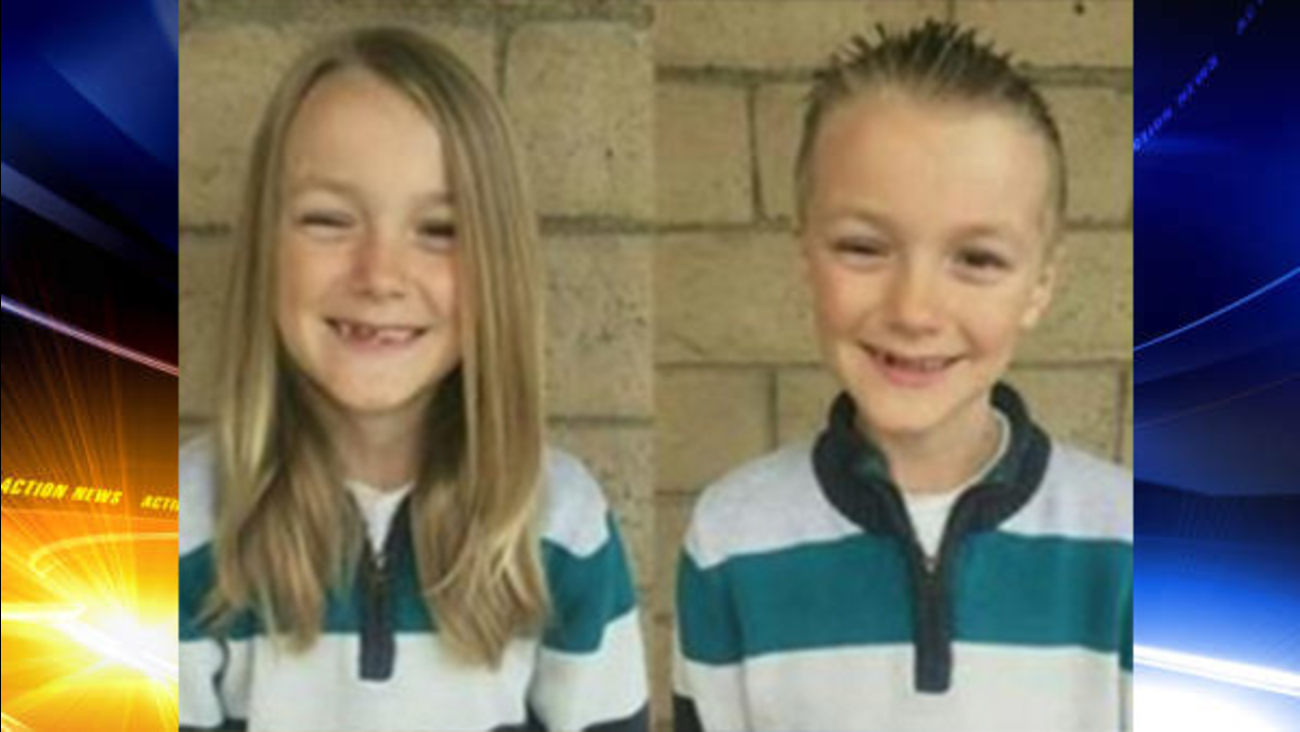 SACRAMENTO, Calif. -- A young California boy who grew his hair out for children with cancer has now been diagnosed with cancer himself.

Vinny Desautels, 7, grew his hair out for two years to donate it to children fighting cancer.

"I want to help people so they don't have to go to the doctor to fight cancer," Vinny said.

Vinny Desautels, a 7-year-old boy who donated his hair for cancer patients has been diagnosed with cancer himself.

But now Vinny, who lives outside of Sacramento, has been diagnosed with cancer.

"It is Stage 4 aggressive cancer," Jason Desautels, Vinny's father said. "What they found is that he has a significant growth on his hip and in the bone around the eye and behind the nose and on the cheek on the right side."