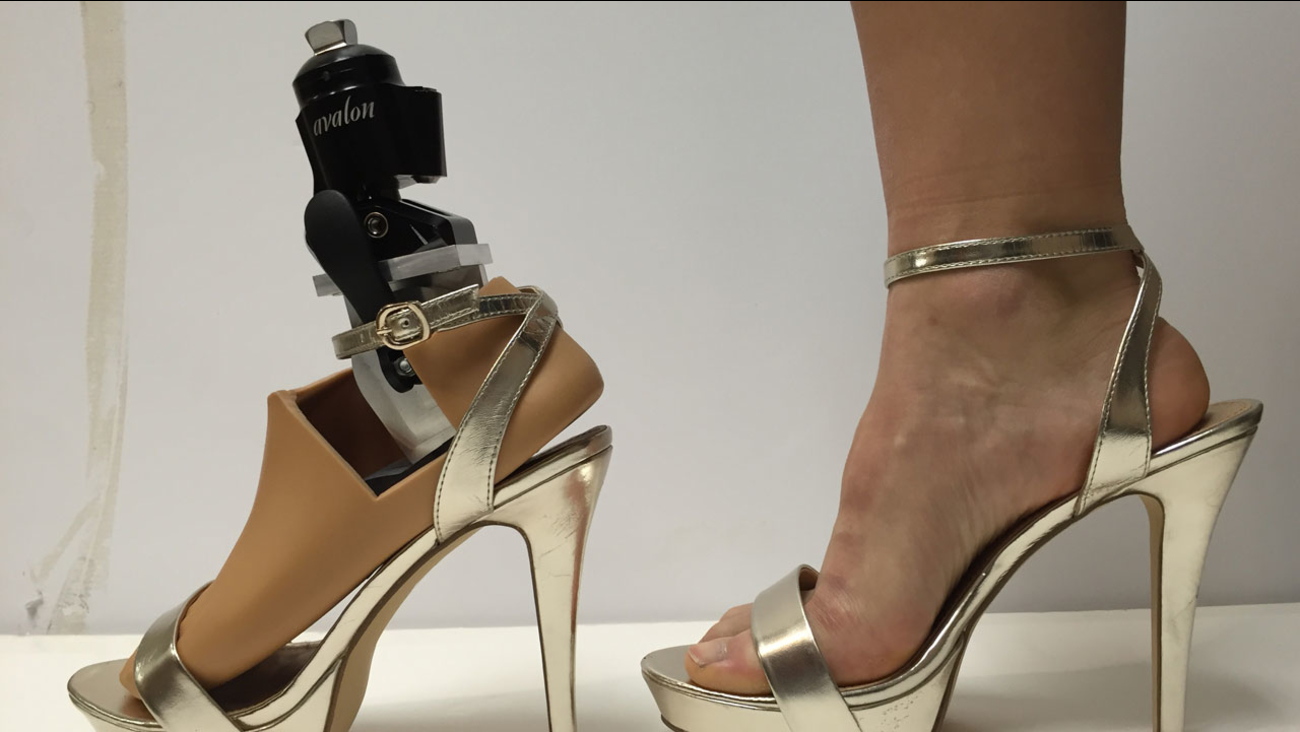 BALTIMORE, MD -- For veterans who have lost limbs in combat, the transition back into civilian life can be tough -- but a group of student researchers has developed technology that can make that transition a bit more easier, especially for female veterans.

Students at Johns Hopkins University have designed what they say is the first non-custom prosthetic foot capable of adjusting to shoes with heels up to four inches high.

Although prosthesis technology has come a long way in recent years, many of the prosthetic feet on the market are designed with men's feet in mind. Of the few that are developed for use with heeled footwear, none can accommodate heels higher than two inches.

The students' prototype, dubbed "Prominence", is the product of a two-semester mechanical engineering research project. Prominence utilizes a series of adjustable, interlocking discs and a small hydraulic unit that allows for seamless flexing.

Although the technology isn't quite ready for wide-scale production, experts say in a news release that the students' work "showed the way forward."
Related topics:
sciencemarylandhealthveteransveteran
HEALTH 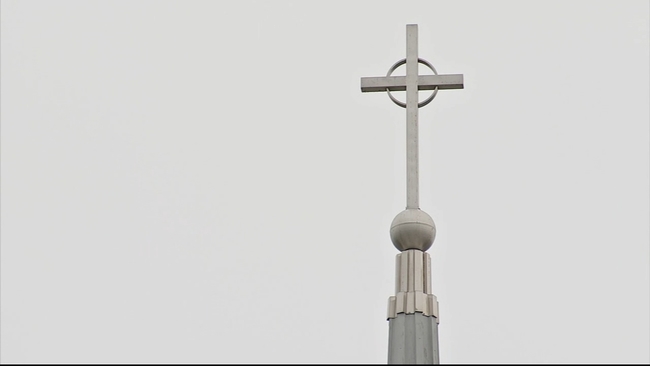 Houses of worship prepare for holidays amid COVID-19