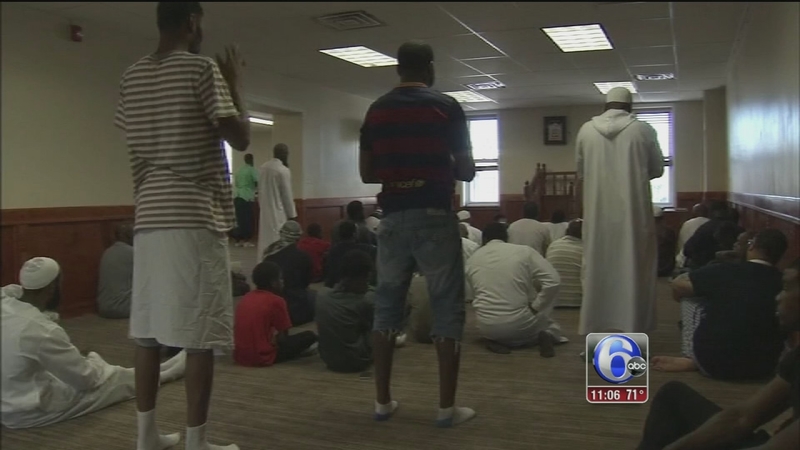 GERMANTOWN (WPVI) -- During one of their five daily prayers at Germantown Masjid, congregants condemned the senseless slaughtering of dozens of innocent people in Orlando, Florida, by suspected gunman Omar Marteen. 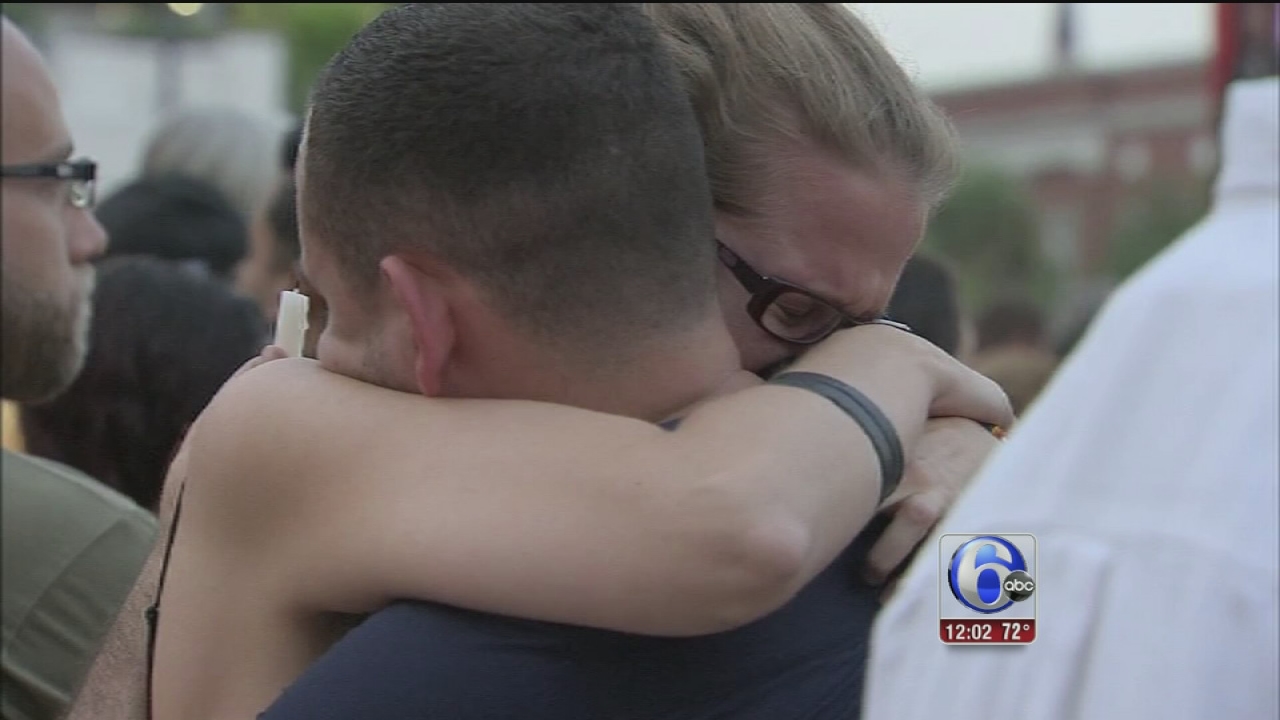 VIDEO: Orlando mourns those lost
The gunman whose attack on a gay nightclub left 49 victims dead appears to have been a "homegrown extremist" who espoused support for a jumble of often-conflicting Islamic radical groups, the White House and the FBI said Monday.

"The first reaction is sadness, and our condolences go out to everyone who lost their life in this attack and their families," said Imam Hassan Abdi, Germantown Masjid. "And at the same time, outrage that these people tarnish our religion."

Hassan says Marteen's actions are not representative of Islam.

In the midst of the early morning massacre, law enforcement say the 29-year-old U.S. citizen called 911 and pledged allegiance to ISIS terrorist group. The suspected shooter's faith has not been confirmed. 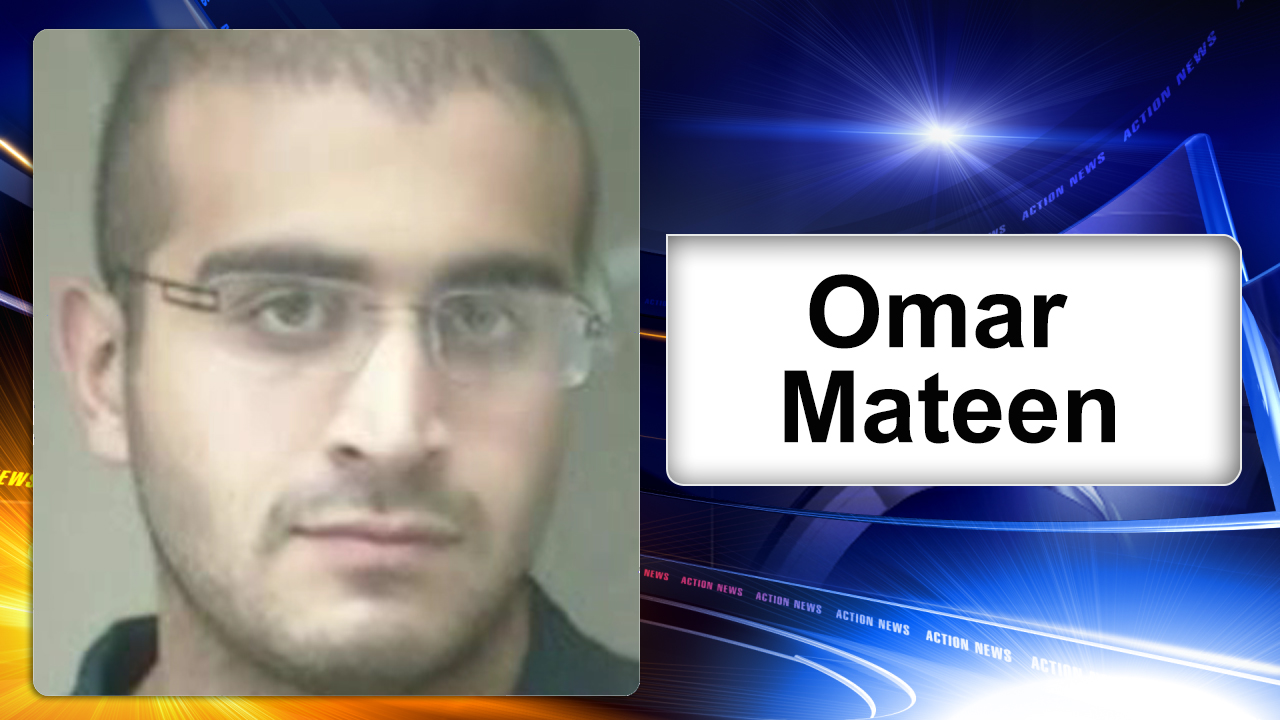 Former Under Secretary of Homeland Security Jack Tomarchio told us, "If this individual had been posting or doing something that indicated that he was prepared to become an active shooter, and somebody missed the signals, it could have been prevented.

"If this individual was below the radar screen, maybe this was a last-minute thing, maybe something acted as a trigger. How do you prevent that?" he added.

It's still too early to say if this could have been prevented, Tomarchio says, but the Feds did admit Marteen had been on their radar twice before.

Tomarchio says it in the coming days, intelligence will be, "looking to see if there were any other people that he may have been in contact with that possibly were acting as a support network, a funding network. What sites he's gone to on his computer to see what kind of evidence we can find, to get a picture of this guy."

Flags around Philadelphia fly at half staff as law enforcement piece together a motive and if Marteen was self-radicalized.

To those who share that same type of ideology, Hassan had this to say: "Not, lying, not robbing, not stealing, this is the way to go to paradise. Murdering innocent people is the way to go to hell, and that's something that's clear in the religion of Islam."

A national LGBT Muslim organization released a statement Sunday regarding the Orlando nightclub shooting during the month of Ramadan.