A Wreck-It Ralph sequel is on its way! Here's everything we know so far 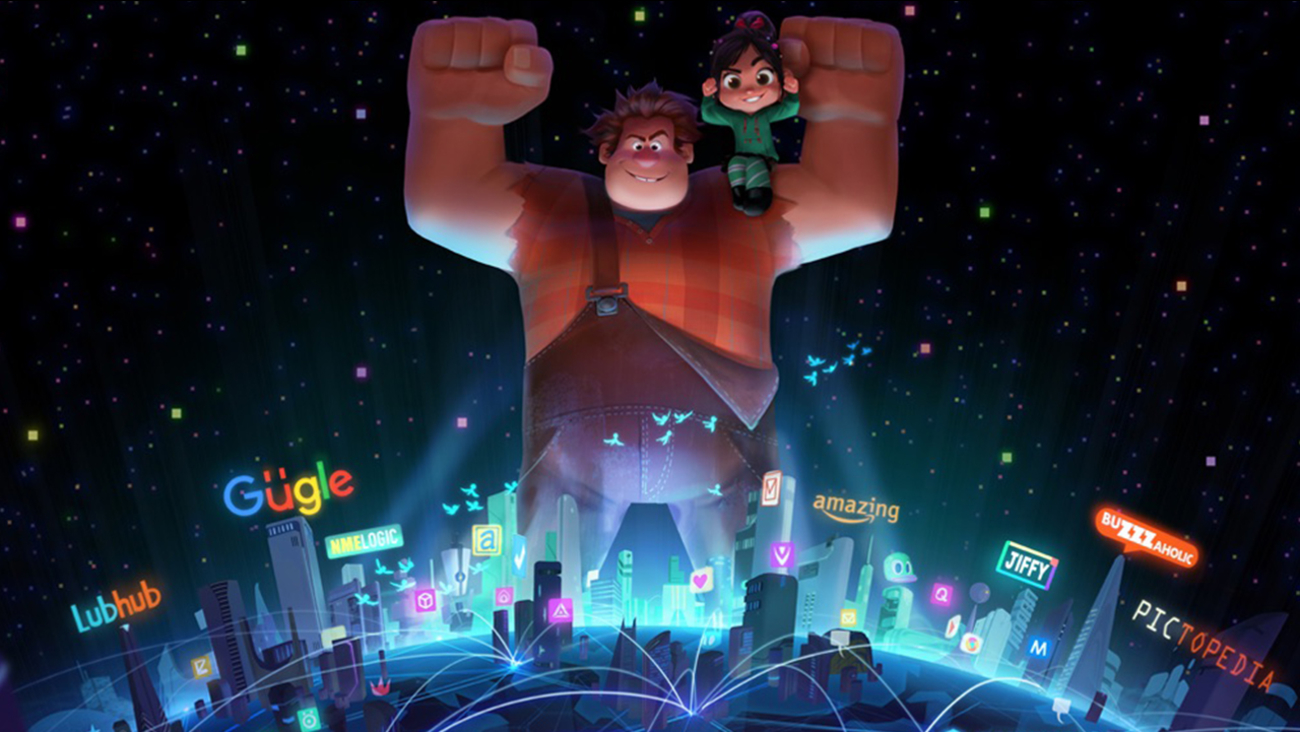 This story first appeared on Oh My Disney and is reprinted with permission.

Via a delightful Facebook Live video, with a little help from John C. Reilly, Walt Disney Animation Studios has just made another one of our dreams come true by announcing a sequel for Wreck-It Ralph coming to theaters on March 9, 2018. John C. Reilly (Ralph) and Sarah Silverman (Vanellope Von Schweetz) are both set to reprise their roles.

All we know about the plot so far is that this time he's breaking the internet. Intriguing! Rich Moore returns to direct the sequel, this time joined by writer Phil Johnston as co-director.

"From the moment we started working on the first Wreck-It Ralph, we knew there were so many possibilities with these characters," said Moore, who has been developing it since shortly after the release of the first film, and while directing this year's critically-acclaimed hit Zootopia with Byron Howard. "This time, Ralph's wrecking wreaks havoc on the Web-as only he can do. Characters we loved in the first film are back and we are ecstatic to be working with them-and the actors who voice them-once again."

"The world of the internet is the perfect place to send Ralph and Vanellope," said Johnston. "The scope and scale are so vast and the possibilities for comedy are endless."

"Ralph is a character very near and dear to my heart," added Reilly. "I'm really looking forward to playing the big lug again. Making the first Wreck it Ralph was one of the most special experiences I've ever had and I'm really looking forward to bringing him back to life. So many kids I've met all over the world are excited to see him again too. They tell me all the time!"

As Moore, Johnston and Reilly revealed the news on Facebook Live today, Disney Crossy Road, was wrecked by Ralph in celebration of the announcement. Starting today, as fans play through the 12 different Disney and DisneyPixar worlds of Disney Crossy Road, Ralph may appear and 'wreck' part of their gameplay. Amazing.

The animated feature Gigantic, originally announced as Disney's March 9, 2018, release, will be released on November 21, 2018.