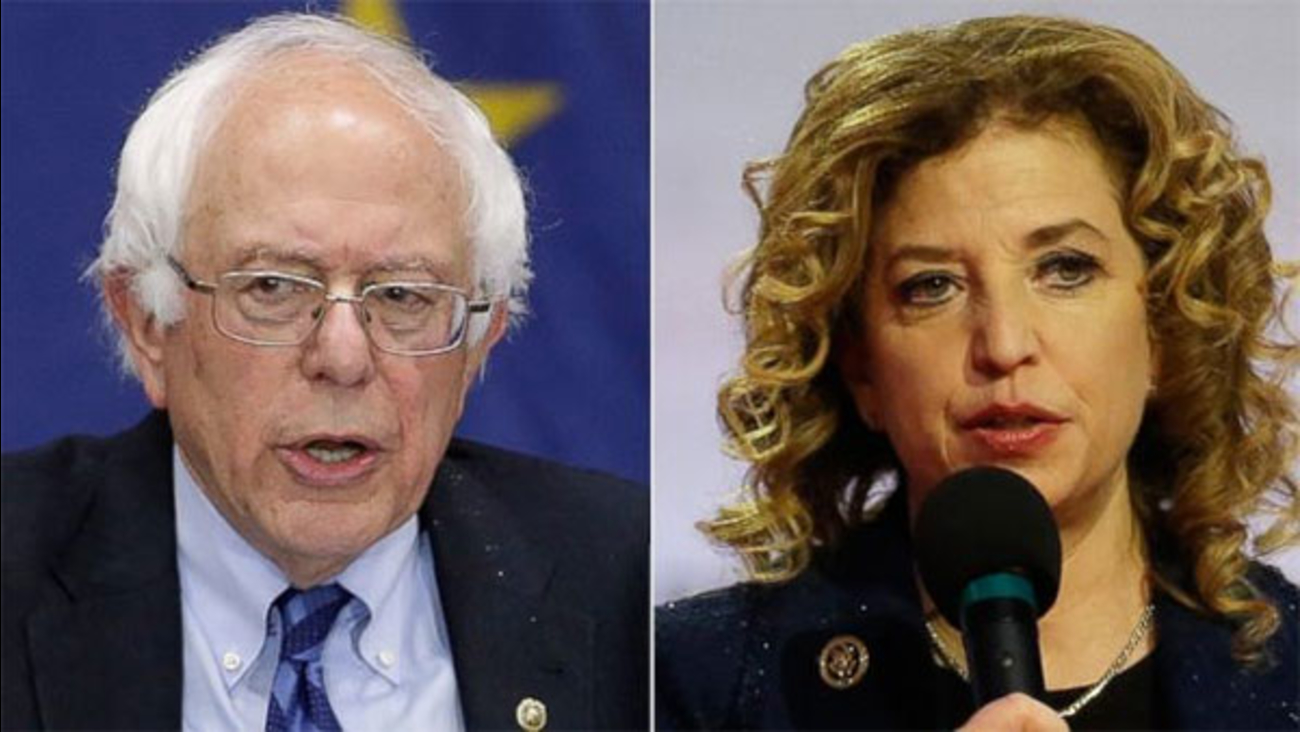 "We will meet the return of Russian belligerence with the same resolve that led to the collapse of the Soviet Union," the Republican platform says. "We will not accept any territorial change in Eastern Europe imposed by force, in Ukraine, Georgia, or elsewhere, and will use all appropriate constitutional measures to bring to justice the practitioners of aggression and assassination."
Related topics:
politicsphiladelphia news2016 democratic national convention dncdemocrats2016 electiontim kainehillary clinton
Copyright © 2020 WPVI-TV. All Rights Reserved.
RELATED