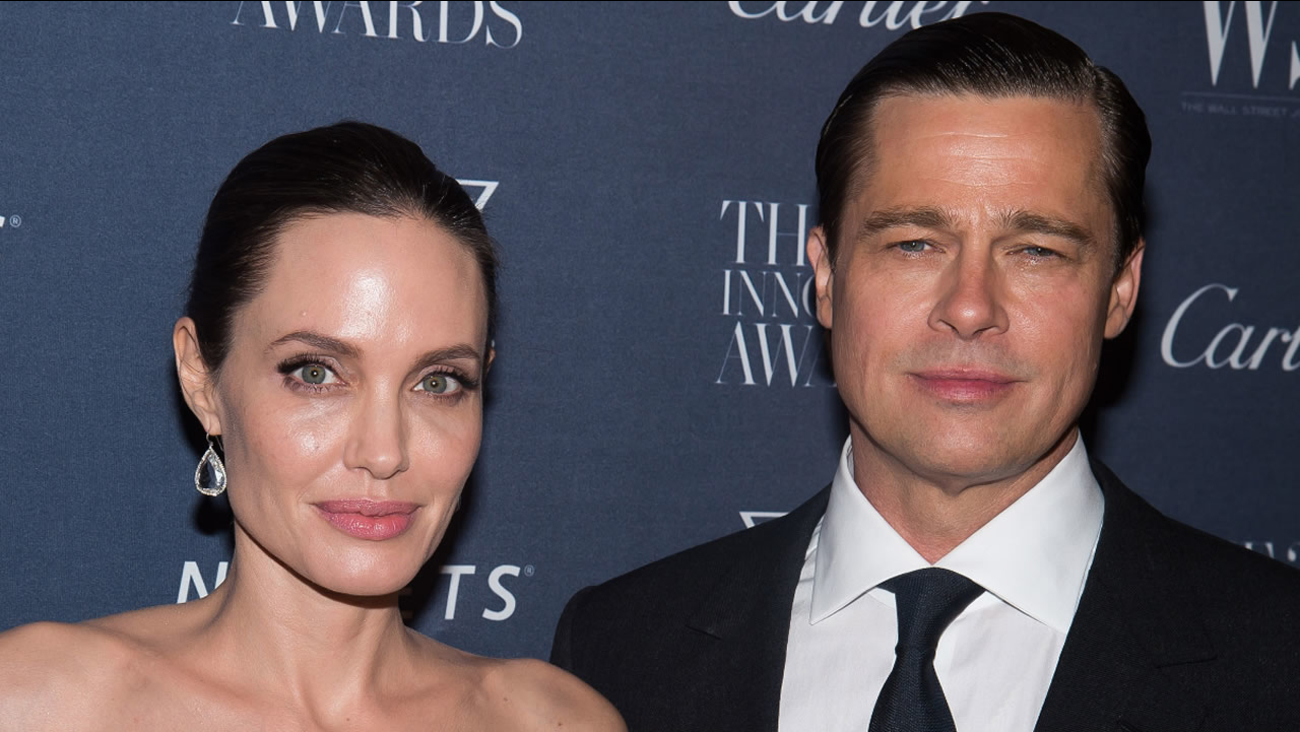 The actress is seeking physical custody of their six children, with visitation rights for Pitt.

An attorney for Jolie Pitt, Robert Offer, said that her decision to divorce was made "for the health of the family."

This is the second marriage for Pitt, 52, who previously wed Jennifer Aniston. It's the third for Jolie Pitt, who was previously married to Billy Bob Thornton and Jonny Lee Miller.
Related topics:
childrenentertainmentcelebrity breakupdivorceinvestigation
More Videos
From CNN Newsource affiliates
TOP STORIES