He was the heart of the 2008 World Series Champions - and the teams before and after.

Howard has also been a winner off the field, too.

Ryan Howard is leaving a legacy on and off the field.

His charitable foundation challenged kids to read. A posh, baseball style library in South Philadelphia was a gift to children who accepted that challenge and thrived.

Ryan made an appearance for fans at the 6abc Dunkin Donuts Thanksgiving Day Parade. 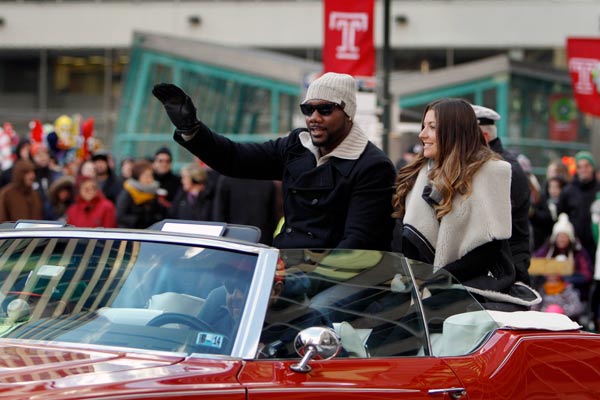 He also took time out of a 2009 dinner date to pose for pictures with newlyweds. By coincidence, that couple happened to be having their wedding party at the Waterworks where Howard and his wife were eating.