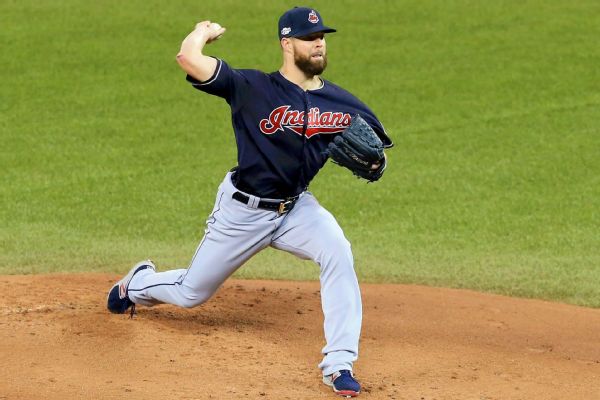 The Indians will give Corey Kluber the starting nod for Game 1 of the World Series when Cleveland hosts the Chicago Cubs on Tuesday.

Kluber has gone 2-1 with an 0.98 ERA during the postseason, including two shutout wins.

Also, injured starter Danny Salazar could be available against the Cubs in some capacity after pitching three simulated innings on Sunday.

"I feel really strong right now," Salazar said prior to Sunday's session. "The way I feel right now is the way I feel when I'm 100 percent."

Added pitching coach Mickey Callaway: "I expect him, if he gets through this OK, to be available at some point in the World Series."

Salazar hasn't pitched since September 9 because of forearm tightness but he's made major progress in the past week.

Cleveland manager Terry Francona has right-handers Trevor Bauer and Josh Tomlin penciled in for Games 2 and 3, respectively. The order could change depending on how Bauer's injured right pinkie heals over the next few days.

Bauer had previously cut himself while cleaning his drone, forcing him to leave his start in Game 3 of the American LeagueChampionship Series against Toronto when the pinkie began to bleed.

Francona saidsecond baseman Jason Kipnis sprained his left ankle during a postgame celebration in the AL playoffs, but he's expected to be ready for Game 1.

Kipnis rolled his ankle last Wednesday, when he hugged teammate Francisco Lindor on the field after the final out in Game 5 of the ALCS in Toronto. 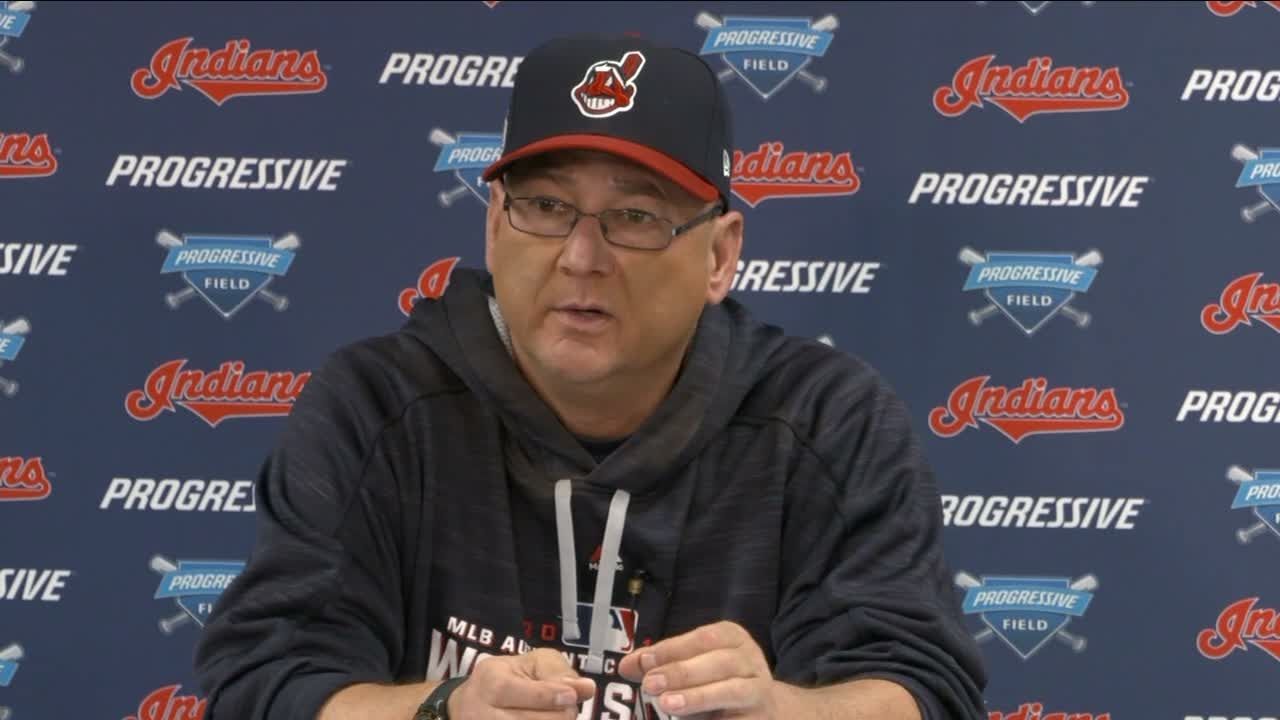