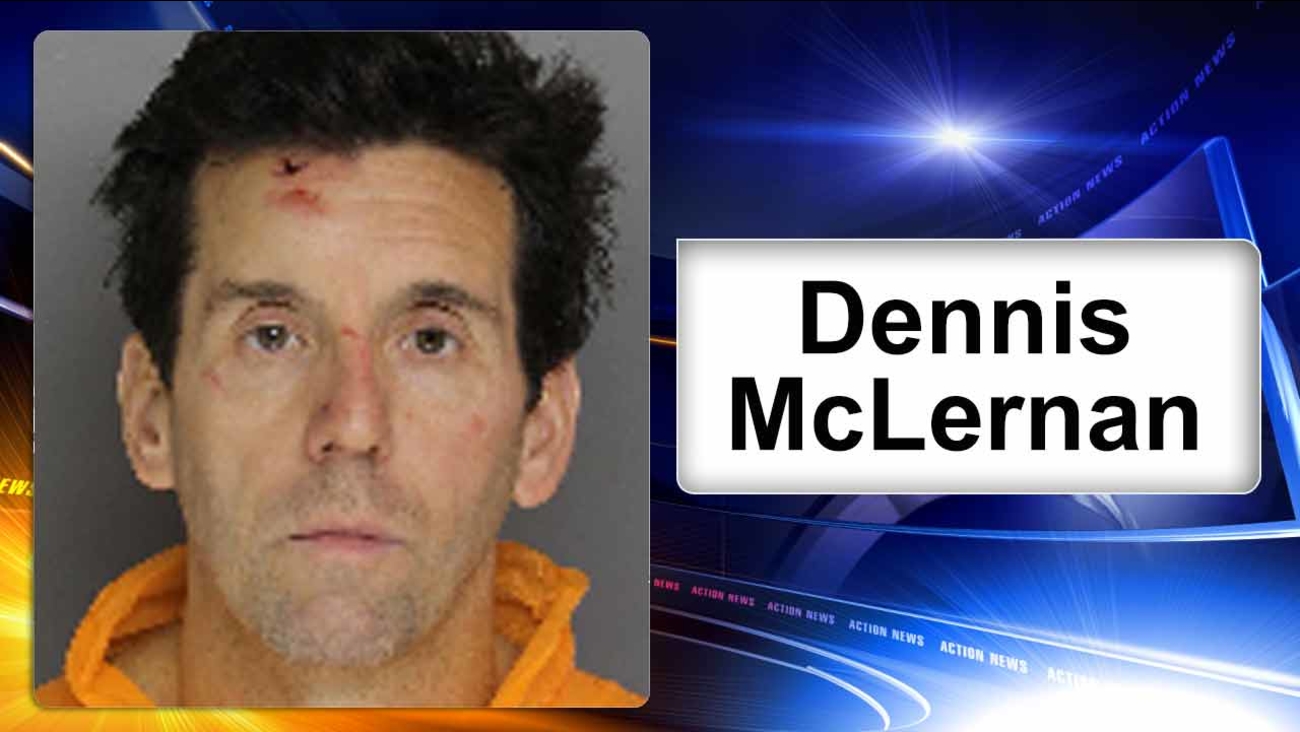 BENSALEM, Pennsylvania (WPVI) -- A Philadelphia man, employed by a security company that is responsible for ATM services, is facing charges after police say he stole tens of thousands of dollars from a Bucks County ATM.

Early Friday morning police responded to 3446 Old Lincoln Highway in Bensalem after receiving an alarm activation from the exterior ATM at Tru-Mark Financial.

When the officer attempted to stop McLernan, a foot chase ensued.

The officer was able to subdue McLernan and recovered the duffle bag, which contained $68,000 cash.

It was later confirmed that the money was stolen from the ATM at Tru-Mark Financial.

Police say McLernan is employed by a security company responsible for ATM services and money delivery, and that he used a key to open the ATM, staging damage to appear as though it was forced open.