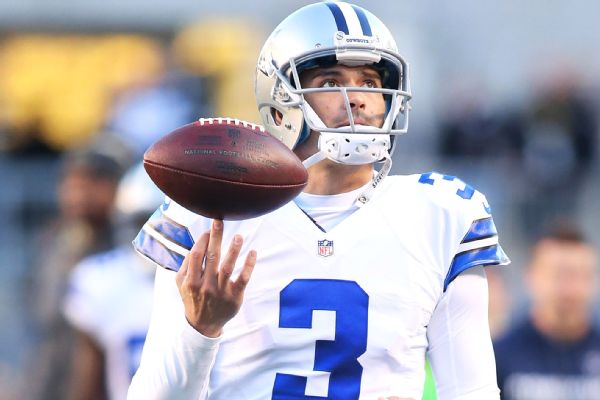 FRISCO, Texas -- The Dallas Cowboys are planning on having No. 3 quarterback Mark Sanchez handle the majority of snaps at the position Sunday against the Philadelphia Eagles, a source told ESPN Insider Adam Caplan.

Dak Prescott will start, but Tony Romo is not expected to play.

Coach Jason Garrett has not tipped his hand as to who will play or how much. All three quarterbacks took snaps in practice Thursday.

"We haven't decided how that's going," Cowboys offensive coordinator Scott Linehan said. "Jason will I'm sure give you more information as we get closer to the game, but right now guys are just getting ready to play and get ready to play as well as we can on Sunday."

With a first-round bye secured, the Cowboys do not want to lose their edge, which is why Prescott will start the game, if not play it entirely.

Prescott has a 13-2 record and needs one more win to set an NFL record for most wins in a season by a rookie quarterback. He has completed 307 of 451 passes for 3,630 yards with 23 touchdowns and four interceptions.

Sanchez played five snaps in the Cowboys' Nov. 6 win at the Cleveland Browns, completing one pass for 8 yards. He has been inactive for the past six games with Romo serving as Prescott's backup.

If Romo, the Cowboys' all-time leader in touchdown passes and yards, does not take a snap, this will be the first year he has not seen the field since his rookie year, 2003. Owner and general manager Jerry Jones has said on multiple occasions he does not believe Romo needs work to shake off any rust from not having played in a regular-season game since Thanksgiving 2015.

"It's never bad to get reps in games," Linehan said. "But again, that question is for someone other than me. You could argue both reasons why you would or wouldn't but we've got to go play the game. If you spend a bunch of time concerned about things that could happen negatively you get consumed by that. But I think we do a good job and Coach Garrett does a great job of just focusing on getting ready to play and focusing on the right things and that's what we're doing."

Sanchez, 6-foot-2, 225 pounds, is in his eighth season in the NFL. He was originally drafted in the first round in 2009 by the New York Jets and led them to back-to-back AFC Championship Games. He spent the 2014 and '15 seasons with the Eagles, starting 10 of the 13 games in which he appeared.

He was traded to the Denver Broncos in March as a possible replacement for Peyton Manning but was cut after Trevor Siemian won the starting job. Sanchez signed with the Cowboys on Sept. 4. 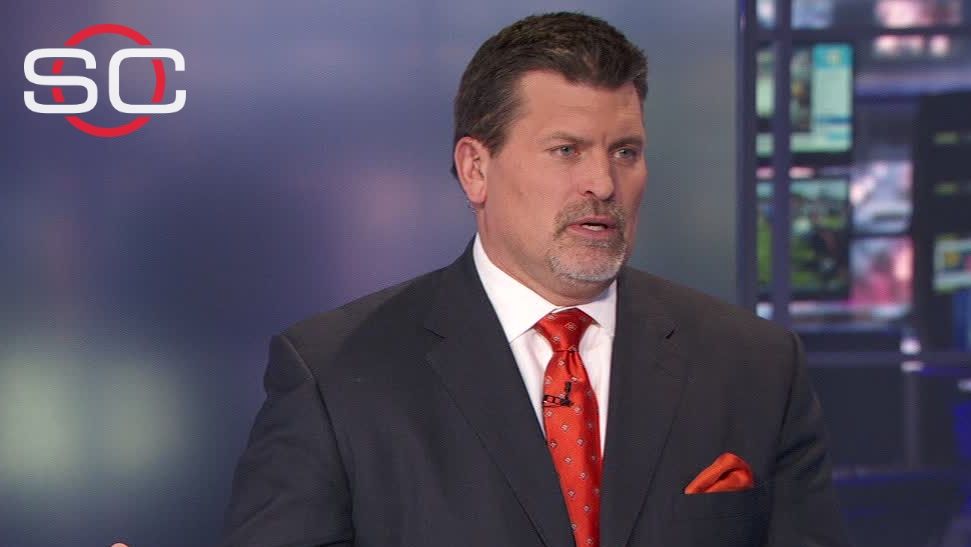 Schlereth says it makes 'perfect sense' to play Sanchez over Romo
Mark Schlereth completely agrees with the Cowboys' decision to give Mark Sanchez playing time over Tony Romo in Week 17. 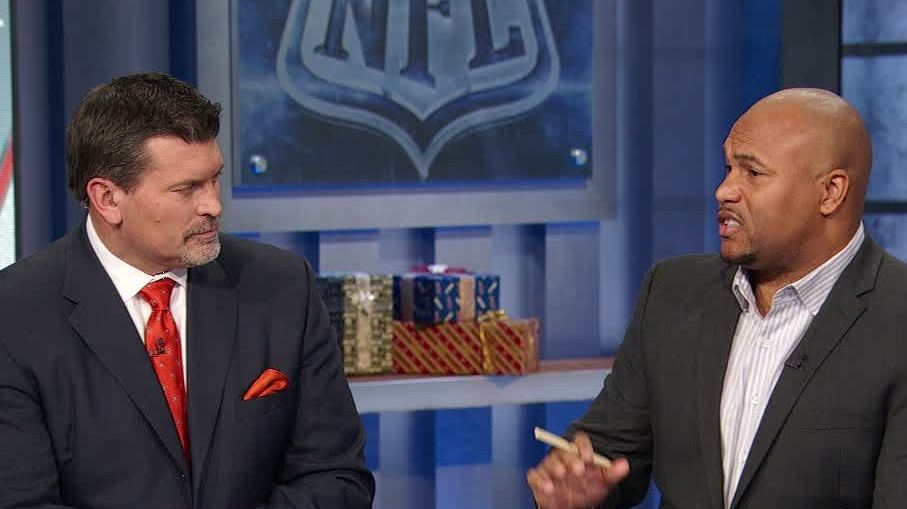