HARRIS COUNTY, Texas -- A sheriff's deputy in Texas is out on bond, charged after he allegedly posted video of himself performing a sex act with an animal.

Andrew C. Sustaita Jr. is a six-year veteran of the Harris County Sheriff's Office, most recently assigned to the Crime Control Division. Sustaita was immediately relieved of duty upon arrest.

Sustaita was identified as a suspect during the course of an investigation managed by the sheriff's high-tech crime unit.

Investigators were contacted about obscene material coming from an account in Harris County. An investigation reveals that Sustaita was allegedly involved in producing obscene material online.

The Harris County Sheriff's Office wouldn't comment on the nature of the material. However, sources confirmed to KTRK that Sustaita is accused of posting a video involving bestiality. The video reportedly shows him involved in a sex act with a small dog.

"The possession of obscene and illicit material is made even more troubling when a sheriff's office employee is found to be involved," Sheriff Ed Gonzalez said. "Every resource of this office will be dedicated to protecting the public and holding our employees accountable for wrongdoing."

The deputy comes from a law enforcement family, and they said they are waiting for more information.

His father says he is devastated to hear the allegation and that his son is a hard worker.

Sustaita is charged with obscenity, a state jail felony.

A source who knows the deputy tells KTRK, in his experience and knowledge, he knows him as an honorable and committed family man. 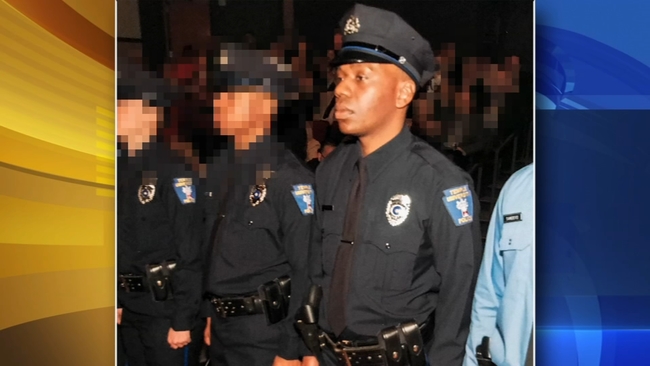 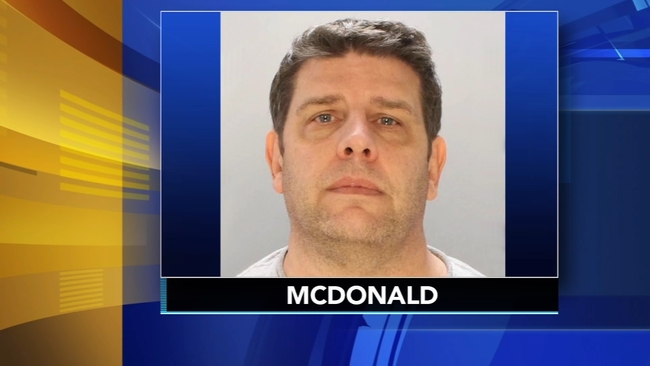 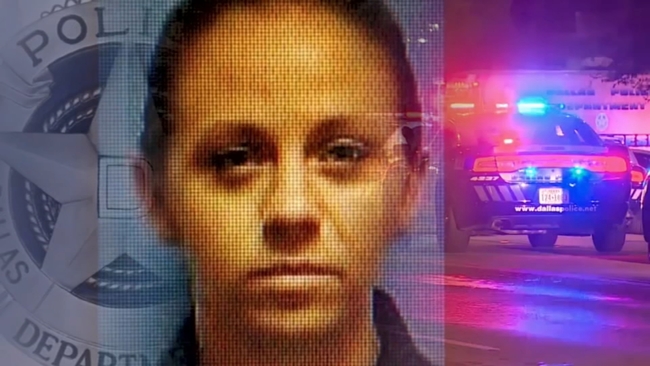