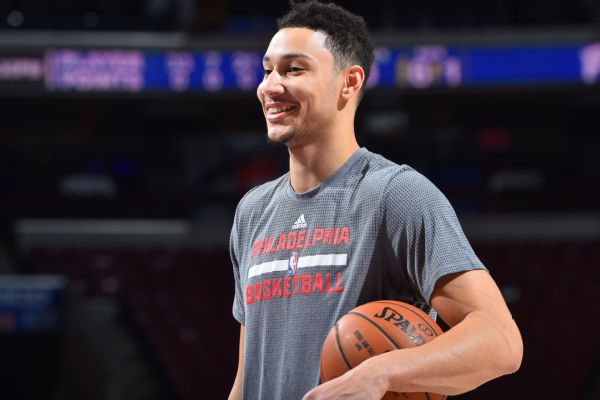 Barring a setback in his recovery, sources say the No. 1 overall pick in the 2016 NBA draft has a chance to take the hardwood near March. There still remains the possibility that Simmons sits the entire season, sources said, but his situation will continue to be thoroughly evaluated throughout his comeback quest.

During training camp, Simmons, 20, fractured the fifth metatarsal bone of his right foot and was ruled out indefinitely following surgery. His foot has completely healed, sources said.

His current rehab will be centered on gradually increasing his conditioning and on-court workload. Last week he participated in 5-on-5 drills for the first time. The Sixers organization is going about the process of bringing back its franchise player in a cautionary, delicate fashion.

The pairing of Simmons and standout center Joel Embiid is expected to give the league nightmares for years down the road.