WPVI
April 22 may just seem like a normal spring day. But back in 1970, it was the first celebration of Earth Day, a holiday stressing the need for environmental reform and conservation. In the more than 40 years since the first Earth Day, countless positive changes have been made to the environment.

The Montreal Protocol was signed in 1987, effectively outlawing chemicals that had contributed to the destruction of Earth's Ozone layer. The hole in the Ozone is now healing, according to National Geographic.

It's hard to believe there was a time when asbestos was considered a "wonder" material. Now, asbestos is more commonly associated with causing mesothelioma and other diseases. The EPA has implemented federal requirements and programs to address asbestos in schools, hazardous waste sites and more.

Great emphasis was placed on the lives of endangered species and marine mammals since the first earth day. In 1973, the Endangered Species Act was passed, installing protections and programs to assist animals in limited numbers. Undersea creatures like whales and dolphins received protection from hunters with the passing of the Marine Mammal Protection Act in 1972, according to National Geographic.

One of the first and most influential environmental protection initiatives, 1972's Clean Water Act made it illegal to dump pollutants into natural waters without a permit. Slate called the act "one of the greatest successes in environmental law." Additionally, the Safe Drinking Water Act keeps the water we drink clean.

Over 100 million acres of Alaskan wilderness is protected with the Alaska National Interest Lands Conservation Act. The marine Protection, Research, and Sanctuaries Act helps keep our glistening oceans clean. And the BEACH Act of 2000 was implemented to "reduce the risk of disease to users of the nation's coastal recreation waters," according to the EPA.

From the first Toyota Prius being introduced to the Japanese market in 1997, over four million Hybrid cars have been sold, signaling a shift towards green-transportation methods.

In 1997, the Executive Order (E.O.) 13045 - Protection of Children from Environmental Health Risks and Safety Risks was enacted. This helped ensure that any action and programs enacted by the EPA "address the unique vulnerabilities of children."

Radioactive materials can cause severe health afflictions, and the improper disposal of radioactive waste can also be very harmful to the environment. In 1982, the Nuclear Waste Policy Act established "procedures to evaluate and select sites for geologic repositories and for the interaction of state and federal governments."

Efforts to combat climate change include reducing greenhouse gas emissions on a global scale, as well as encouraging businesses and individuals to adopt more green initiatives. The U.S. is shifting its focus on some of its initiatives that help combat climate change, after an executive order signed by President Donald Trump in March. The executive order will review the Clean Power Plan, "which restricts greenhouse gas emissions at coal-fired power plants", as well as other initiatives that address climate change, according to ABC News.
Related topics:
societyenvironmentearth daypollutionwild animalsenvironmental protection agencyu.s. & worldendangered speciesfeel good
Copyright © 2020 WPVI-TV. All Rights Reserved.
EARTH DAY 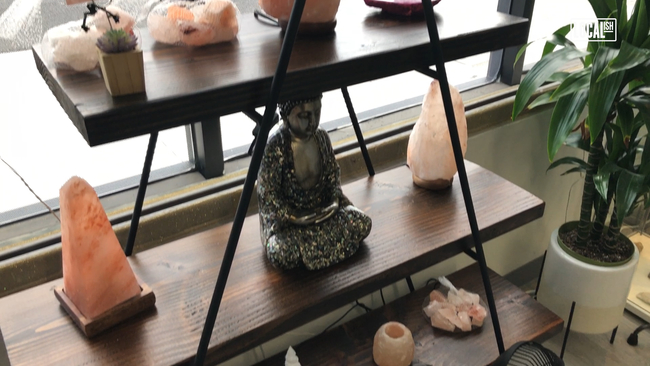 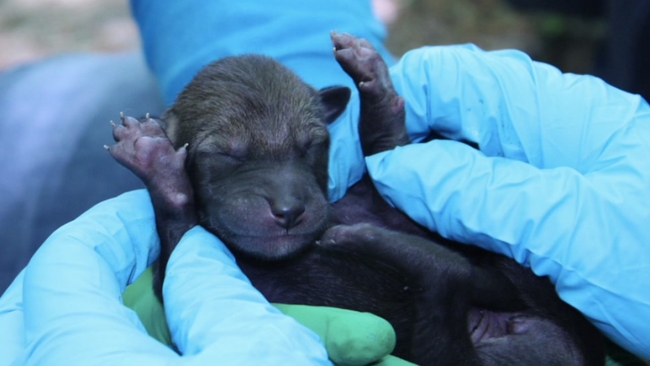 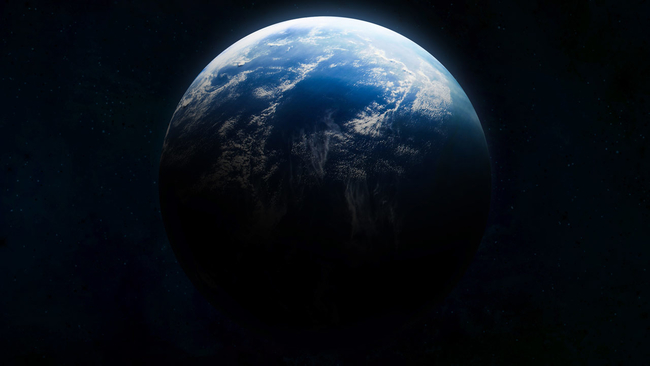