19-year-old charged in Allentown shooting that killed man, injured others 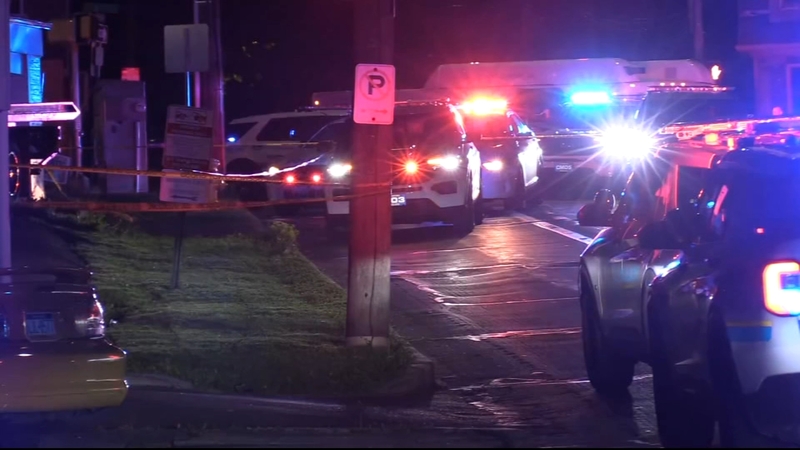 ALLENTOWN, Pennsylvania (WPVI) -- A 19-year-old has been arrested and charged for a May shooting that left a man dead in the Lehigh Valley.

Devin Rarick of Allentown was charged with homicide on Wednesday in the death of 29-year-old Erik Mondragon. He was also charged with three counts of attempted homicide for the shooting of three others.

The shooting happened on May 10 in the 700 block of Lehigh Street in Allentown.

Officials in Allentown, Pennsylvania have identified a man killed in a triple shooting on Monday night.

Authorities said officers found Mondragon suffering from gunshot wounds at the scene; he later died from his injuries.

According to authorities, victims identified Rarick as being involved in a fight prior to the shooting.

The investigation established that Rarick was the shooter, authorities said.

Rarick was taken into custody Wednesday night in Allentown on unrelated charges, and sent to Lehigh County Jail.