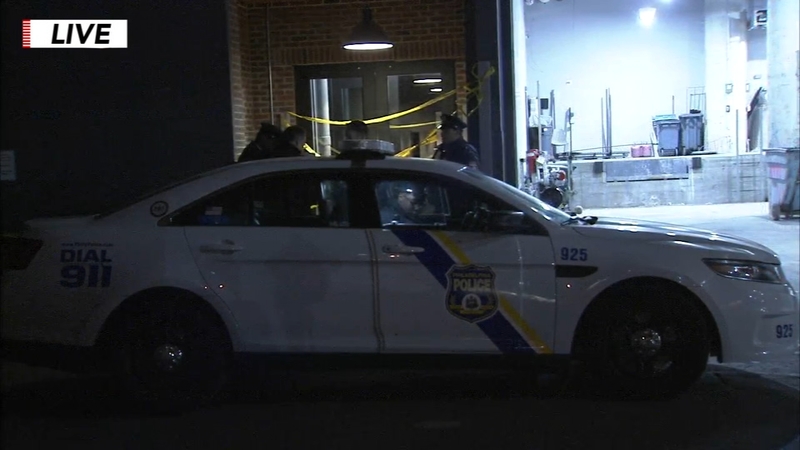 PHILADELPHIA (WPVI) -- A 19-year-old man was stabbed three times in the stomach on Wednesday morning as he was walking in Center City, police said.

According to investigators, the victim was walking into his job at 2400 Market Street when an unknown man approached him and demanded $5. The victim gave the man the money, but the suspect followed him and asked for more money.

When the victim told the suspect he did not have any more money, the suspect stabbed him three times then ran away.

The victim entered his building and called police. He was taken to Thomas Jefferson University Hospital where he is in stable condition.

Police are working to get details on a description of the suspect.