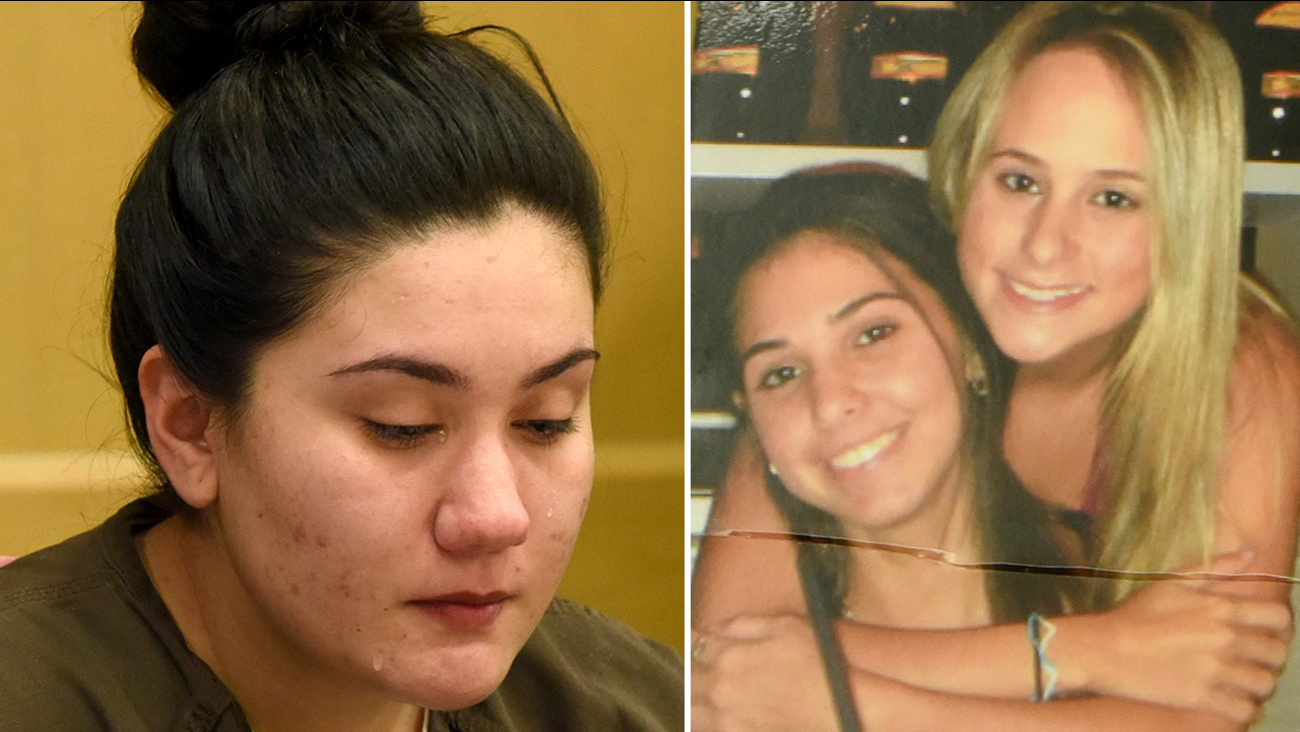 FORT LAUDERDALE, Fla. -- A woman who infamously tweeted about being drunk minutes before a fatal wrong-way crash has been sentenced to 24 years in prison. 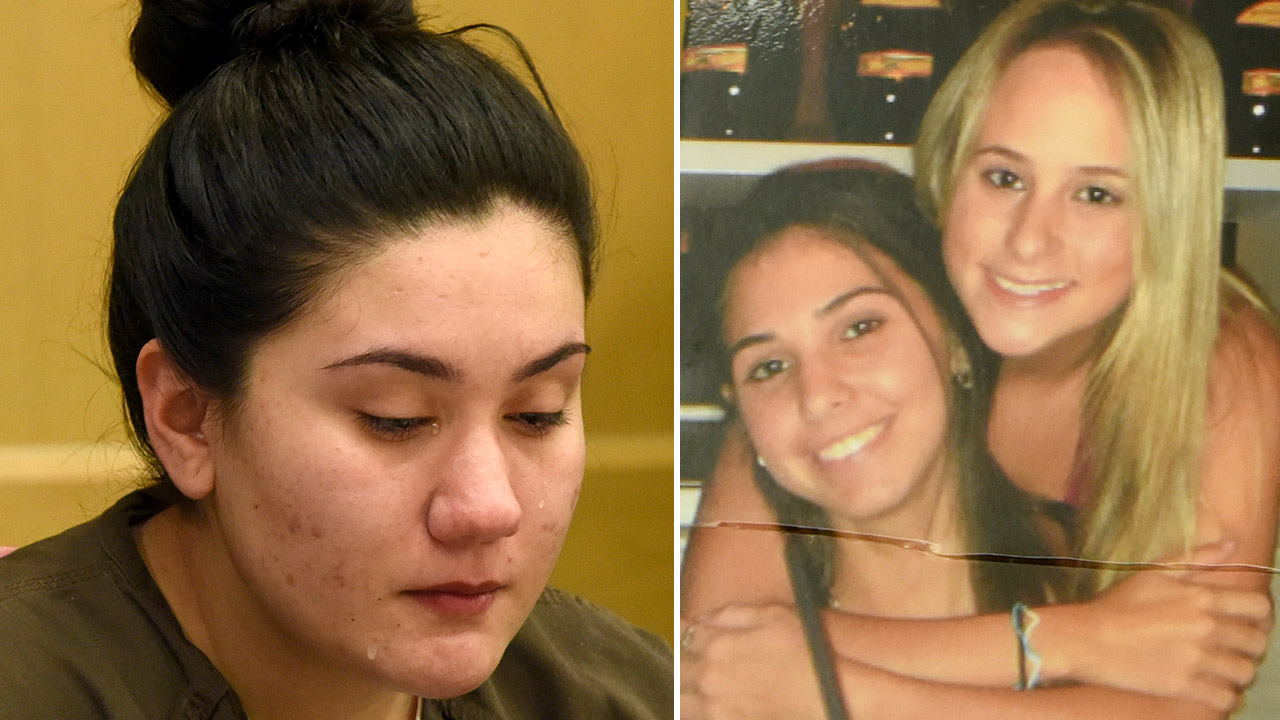 Kayla Maria Mendoza, 22, had faced a maximum of 30 years behind bars after pleading guilty to DUI manslaughter in February to a 2013 car accident that claimed the lives of two college students, reported the Sun Sentinel.

Will Anderson, Mendoza's attorney, said she could be released early with good behavior but will probably be over 40 years old when she gets out. Upon her release, Mendoza will be on probation for another six years.

Mendoza, who was 20 at the time, was driving her Hyundai Sonata the wrong way down the Sawgrass Expressway in Coral Springs when her car collided head-on with a 2012 Toyota Camry on Nov. 16, 2013.

The passenger in the Camry, 21-year-old Marisa Caran Catronio, was pronounced dead at the scene. The Camry's driver and Catronio's best friend, 21-year-old Kaitlyn Nicole Ferrante, was rushed to Broward Health North Medical Center in critical condition. She later died when her family took her off life support.

Evidence showed that Mendoza tweeted "2 drunk 2 care" before the crash. Authorities later said her blood-alcohol level was .15, almost twice Florida's legal limit of .08. Police say she had been out drinking with co-workers at the Tijuana Taxi restaurant prior to the crash, and had been served two large "fish bowl size" margaritas despite being under the legal drinking age.

The Sun Sentinel reported that Mendoza showed much remorse at the sentencing, but that neither family of the victims said they were ready to forgive.

Catronio's cousin, Donna Ramirez, said she recalled the girl's father saying "I should be paying for a wedding," when he was picking out a coffin for his daughter.

Members of both Catronio and Ferrante's family said they were still trying to cope with their losses.

"No sentence is going to be enough," said Ferrante's sister, Ashley.