2 Philadelphia police officers use specialized training to save lives 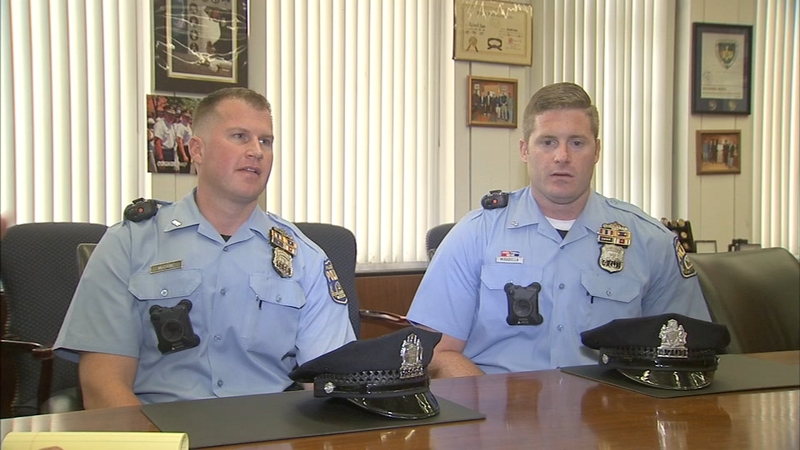 2 Philadelphia police officers use specialized training to save lives

PHILADELPHIA (WPVI) -- On the force for less than five years, two Philadelphia police officers have saved the lives of not one but two men in danger of bleeding to death.

"The male, he was very disoriented and you could tell he was hurt and cut pretty bad, so at that point, we just went into our instinct mode," said Officer Brad McCabe.

Officer Anthony Mirabella said he could instantly see how much the victim was bleeding.

"Blood was all over the wall and all over the ground," Mirabella said. "Officer McCabe went over and started talking to the male and I went to the rear of our vehicle and got my tourniquet out."

The officers had received training on how to use a tourniquet, a life-saving tool more often used by medical professionals, typically used to stop the flow of blood through a severed vein or artery.

"We went over and applied the tourniquet using the training that the department gave us, and once we were able to stop the severe bleeding, we put him in the police car and rushed him to Temple Hospital," said Mirabella. "He's doing well, the doctor said that we did everything right and that we saved his life for getting him to the hospital that fast and getting the blood to stop flowing."

This is not the first but the second time these two officers who graduated from the academy together have used this their specialized training to save a life.

In January of 2016, they were among a group of officers being honored by police for saving the life of a man who was shot multiple times.

"And again, Officer Mirabella applied the tourniquet and we also saved that gentleman's life," said McCabe. "It's a good feeling when you can save someone's life." 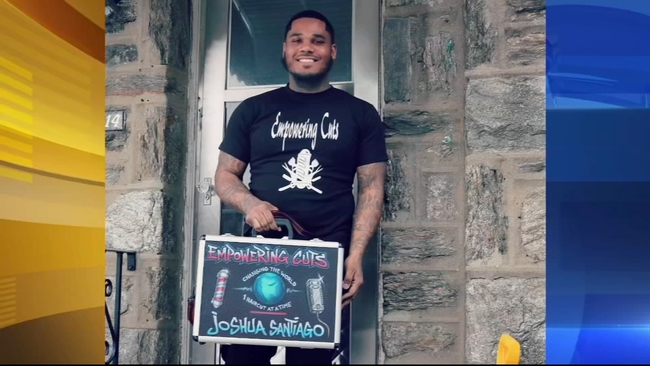 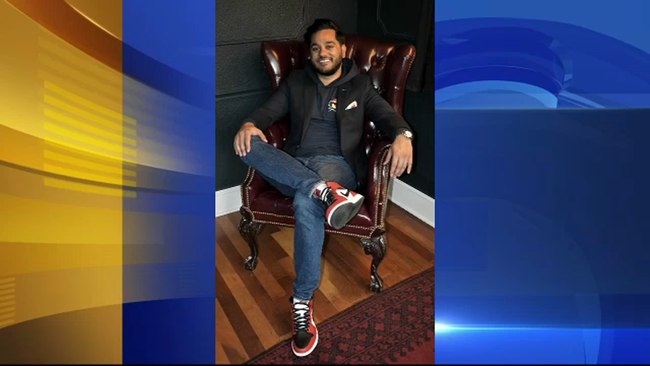 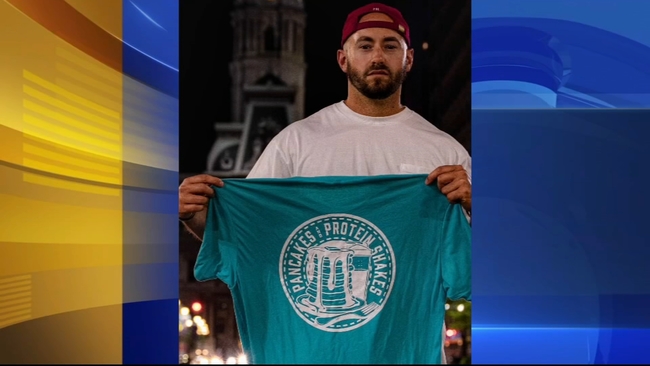